A Southwest Florida minor league baseball team has a message to all United Airlines flyers: “we have plenty of seats (and a lot more legroom).”

The Fort Myers Miracle, an Advanced-A affiliate of the Minnesota Twins, is offering half-priced tickets to anyone with a United boarding pass.

The ticket deal is in response to an online video that showed a passenger being dragged off an overbooked United Airlines flight over the weekend.

United passengers can get the discounted tickets to the team’s upcoming home stand on April 17-20. 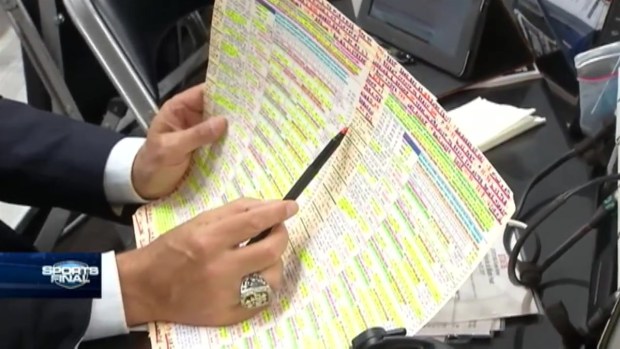 The Miracle also extended an invitation to the booted passenger and his wife, offering a sweet deal: a free suite for any game during the 2017 season.

“A seat is a seat, and we will never overbook our ballpark,” the team said on its website.