A sixth grader in Florida was arrested and charged with disrupting a school function and resisting an officer without violence after his refusal to participate in the Pledge of Allegiance escalated into a confrontation with police and school officials on Feb. 4, authorities said.

A local news outlet, Bay News 9, reported that the confrontation began after the student at Lawton Chiles Middle Academy, near Tampa, called the flag racist and described the national anthem as offensive.

Citing a statement provided to the Polk School District by the boy’s substitute teacher, the station reported that the teacher asked him, “why if it was so bad here he did not go to another place to live.” The boy replied, “They brought me here,” according to the statement. After the teacher told him he could “always go back,” she called the school’s office “because I did not want to continue dealing with him,” the station reported.

A school spokesman told the Ledger that students are not required to participate in the pledge, but the teacher, Ana Alvarez, wasn’t aware of that policy and would no longer work with the district. The Lakeland Police Department said in a statement that the boy was not arrested for refusing to recite the Pledge Allegiance, but for “the student’s choice to disrupt the classroom, make threats and resisting the officer’s efforts to leave the classroom.” 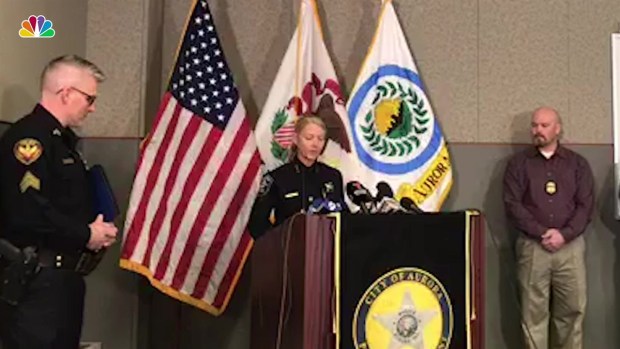