The decision comes after Hurricane Dorian began moving out of the area. The National Hurricane Center on Tuesday said Dorian is not expected to make any landfall in Florida.

WATCH: Images of Hurricane Dorian’s Wreckage in The Bahamas 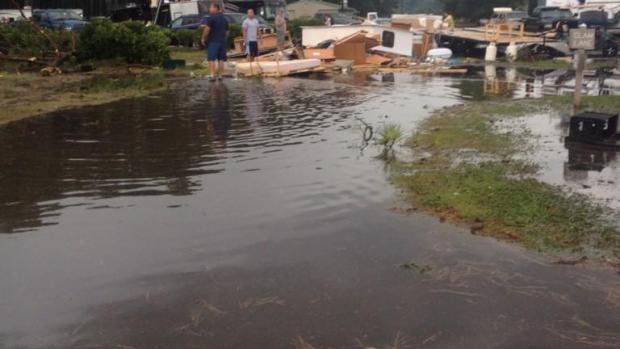 Port Everglades was open Tuesday and was expecting its first vessel to arrive at 6 p.m.

Barry University was scheduled to resume classes at 8 a.m. Thursday.