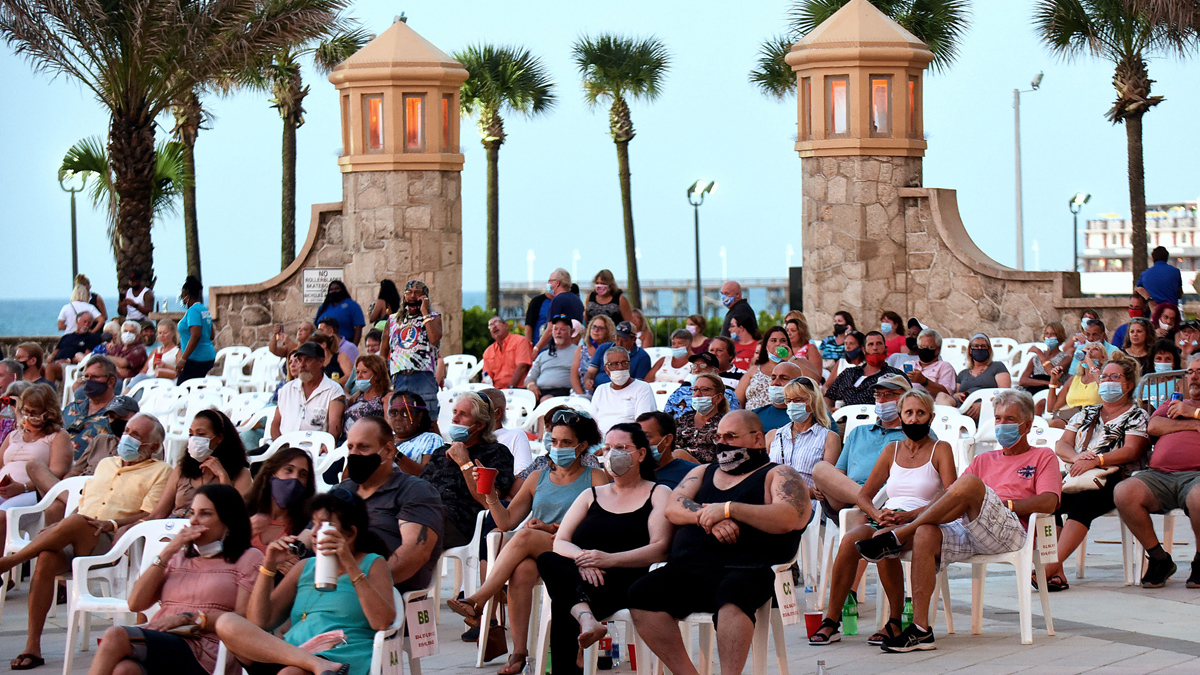 New coronavirus cases in Florida are decreasing rapidly to the lowest levels in more than two and a half months, while the share of tests coming back positive continues to fall, but not as swiftly.

The state identified 1,823 new infections Tuesday, the smallest increase since June 15, according to the latest report from the Florida Department of Health. With the new cases, Florida’s total reached 650,092.

Another 44 new deaths were confirmed Tuesday, most occurring more than two weeks ago, as it takes time to confirm they are COVID-related. The state has reported 11,915 coronavirus-related deaths among Florida residents to-date, along with 152 non-resident deaths.

While new cases and deaths are declining fairly rapidly, the drop in positivity rates has been more stubborn.

The 6.81% positivity for all tests in Tuesday’s report was the fourth time in a week that metric has been below 7%. Taken over a week, the all test rate has dropped to 7.4%, down from 7.9% for the week ending last Monday.

But when retests of those already positive are excluded, the new case rate was at 4.96% and the seven-day total was 5.4%, almost exactly where it was for the seven days ending last Monday.

In Miami-Dade, 5.5% of tests were positive, the fourth time that share has been below 6% in the last week. Broward’s rate was 3.9%, the third straight day under 4%.