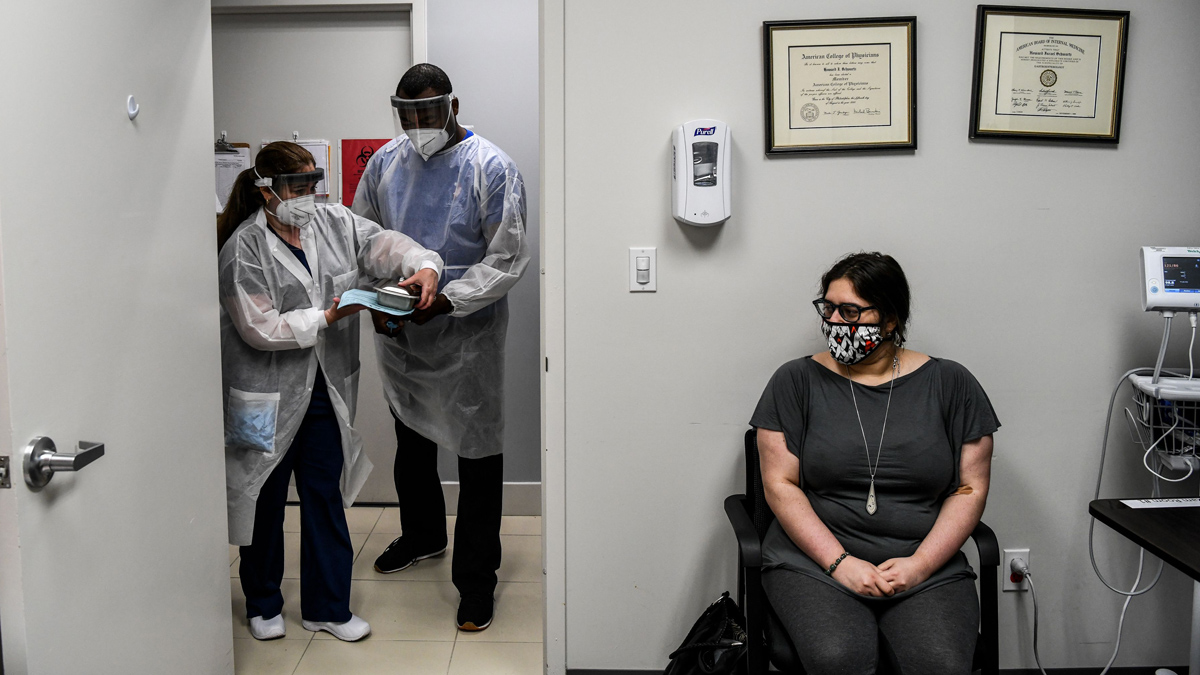 New coronavirus cases in Florida continued to hold steady this week, as the positivity rate has also stabilized at about 9% for all tests returned over the last week.

While 135 new deaths of Florida residents were confirmed in Thursday’s report from the state Department of Health, most of them occurred over one month ago. The new reported deaths pushed the state’s total to 11,011, including 10,868 residents and 143 non-residents.

The percent of all tests coming back positive in the new report was 9.04%, while the positivity rate for new cases was 6.36%, the 15th straight day it has been under 10%.

In South Florida, Miami-Dade had 154,757 cases Thursday, an increase of 622 since Wednesday, along with 2,346 COVID-related deaths, 29 more since Wednesday.

In Miami-Dade, 7.7% of test results came back positive, the third day in the last week when the rate was below 8%. Broward’s rate was 5.9%, its sixth straight day under 6%.

NBC 6 Responds and Telemundo 51 Responde swabbed 50 surfaces in the cities with the highest number of COVID-19 cases in Miami-Dade and Broward.