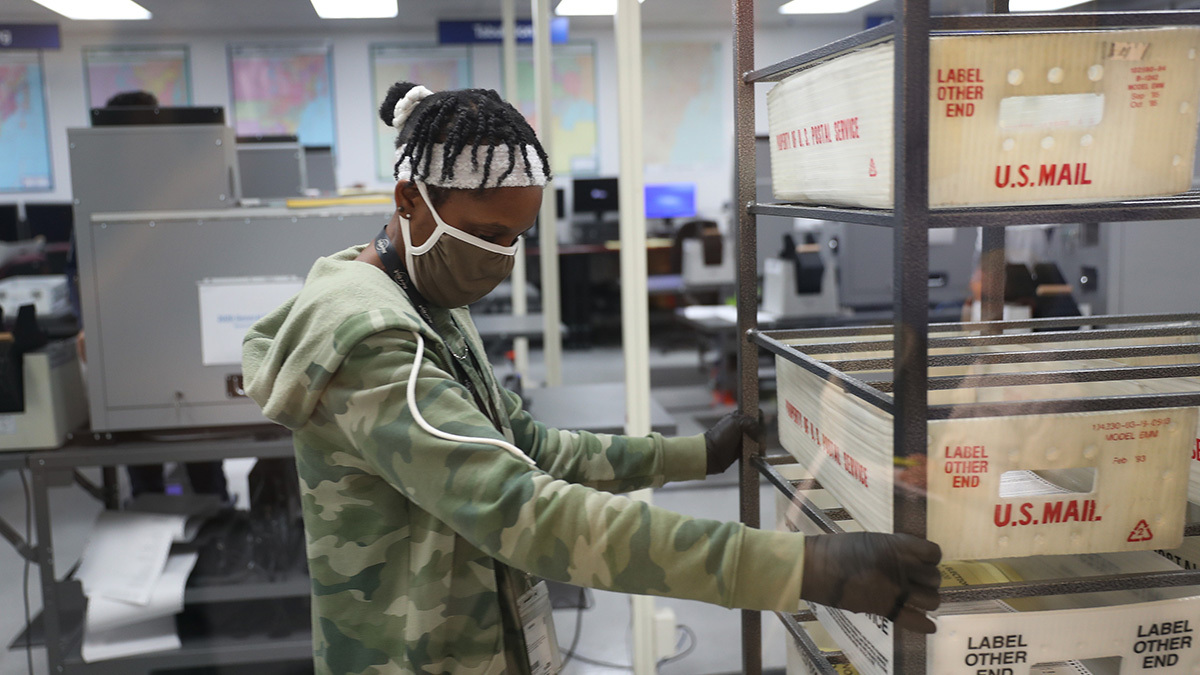 Florida added more than 2,300 new COVID-19 cases Saturday as positivity rates reached levels not seen since Labor Day, signaling what appears to be a resurgence of the virus as October comes to a close.

The 2,331 new COVID-19 cases brought Florida’s total to 802,547, according to the daily report from the state’s department of health. The new cases represent the smallest daily increase of the week, but that was at least partially due to fewer tests results being reported.

More significant than the number of new cases is the increasing positivity rates revealed within the data, especially when they’re averaged out over the last seven days.

Of all coronavirus test results collected in the last week, 7% of them have come back positive, the highest seven-day rate seen since September 10th.

When retests of those who previously tested positive are excluded, the new-case positivity rate over the last week increased to 5.6% — the highest rate since the day before Labor Day.

The increasing prevalence of the virus among those being tested was predicted by medical experts after Gov. Ron DeSantis loosened restrictions statewide on bars, restaurants and other places where crowds can gather in late September.

Florida confirmed an additional 41 COVID-related deaths Saturday, most of which occurred more than one week ago.

Compared to the state as a whole, Broward County is seeing an even greater increase in seven-day new case positivity, now at 5.8%, its highest since August 23rd.

That rate had hovered around 3% from early September until October 8th, when it began its steady climb to what is now the highest point in more than two months.

Miami-Dade, which had held its seven-day new-case positivity rate below 5% for nearly a month, is now back over that benchmark, reaching 5.3% after six straight days of positivity above 5% in the daily test results.