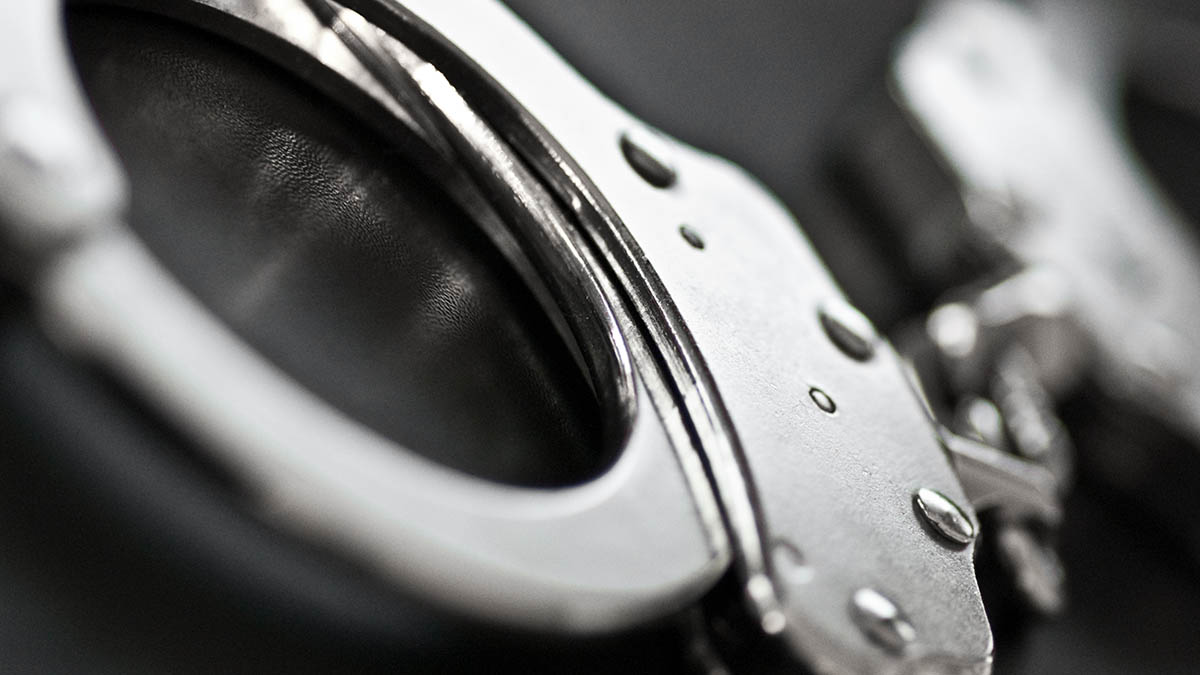 A man and woman are accused of handcuffing a young boy and locking him in a closet for hours each day as a form of punishment, authorities said.

The Hillsborough County Sheriff’s Office tweeted that the 41-year-old man and 37-year-old woman were arrested Sunday after deputies were called to the home over reports of a missing child. They found the boy hiding inside the Tampa area home, and cleared the call.

But deputies returned to the home a short time later to investigate potential child abuse, said Sheriff Chad Chronister. It wasn’t clear why the boy was reported as missing.

The child told deputies he had been handcuffed and locked inside the closet for up to 16 hours a day, investigators said. He told them the punishment had been happening for several weeks.

John Hernandez, 41, admitted to detectives he handcuffed the boy and put him in the closet as “punishment for behavioral issues” from 5 a.m. to 9 p.m. each day, the sheriff’s office said in a release.

Natasha Dabbs, 37, told investigators that she knew about the punishment and did not try to stop it. Dabbs told them it had been happening since Christmas Day, the release said.

They were booked into jail, where they remained on Monday morning. Jail records did not list lawyers for them.

The sheriff’s office didn’t list the age of the boy, or the relationship between the couple and the child.

“The actions of this couple are reprehensible,” said Sheriff Chad Chronister in a statement. “I am so proud of our deputies for noticing something was not right while they were at the initial call and following through. Their actions may have saved this young boy’s life.”