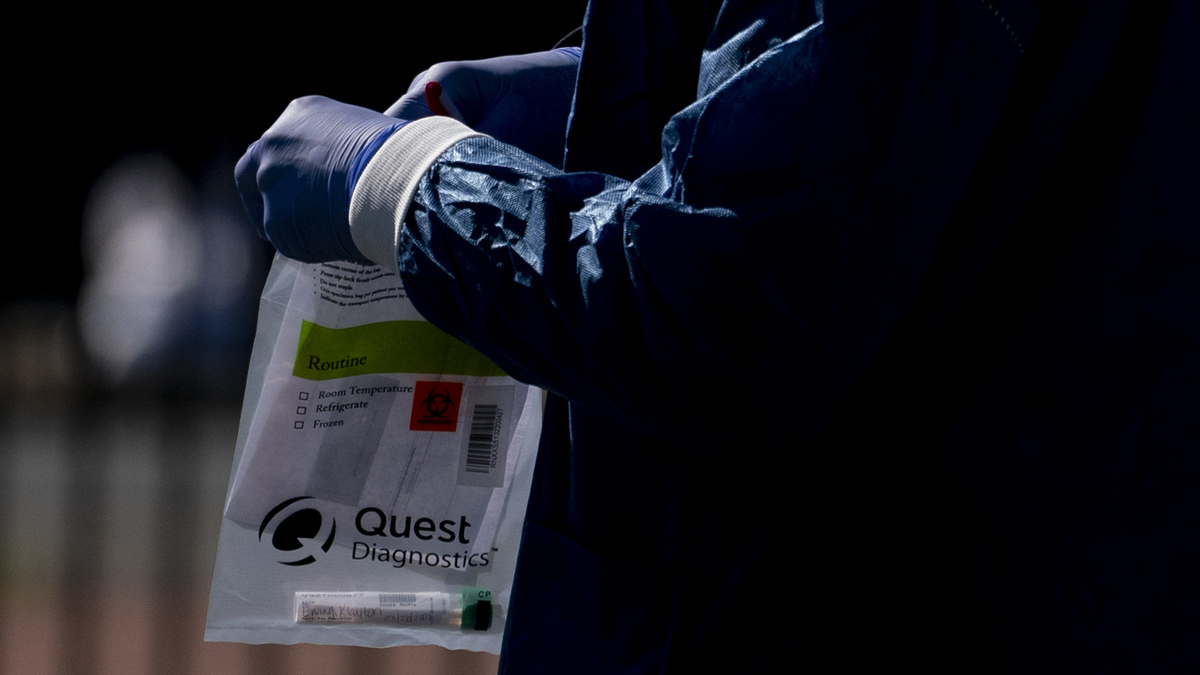 The Florida Department of Health and Florida Division of Emergency Management are severing ties with Quest Diagnostics after they said the laboratory company failed to report COVID-19 test results in a timely manner.

The department of health announced the move Tuesday after they said Quest attempted to dump nearly 75,000 results including some dating back to April.

“Per Quest, all individuals that tested positive were notified of their results. Therefore, while significant, this unacceptable dump of test results is a data issue and does not impact the health of individuals or the spread of COVID-19 in Florida,” the department of health said in a news release.

The decision to sever ties with the company was made at the direction of Florida Gov. Ron DeSantis, who said he was directing all executive agencies to sever their COVID-19 testing relationships with Quest effective immediately.

“The law requires all COVID-19 results to be reported to DOH in a timely manner. To drop this much unusable and stale data is irresponsible,” DeSantis said in a statement. “I believe that Quest has abdicated their ability to perform a testing function in Florida that the people can be confident in.”

In a statement, Quest blamed the reporting delay on a technical issue.

“Quest Diagnostics takes seriously our responsibility to report laboratory data to public health authorities in a timely manner to aid pandemic response,” the statement read, in part. “We apologize for this matter and regret the challenge it poses for public health authorities in Florida. The issue has since been resolved. Importantly, the issue did not affect or delay reporting of test results to providers and patients.”

The state said Quest provides testing at private sites as well as performing limited testing through the state. It is unclear if the state’s action will affect Quest’s ability to continue performing tests for private clients.

Quest Diagnostics in Tampa has processed about 917,000 of the state’s 6.4 million tests so far, the second largest number of any lab in Florida. Other Quest labs have processed another 105,000 or so tests in the state.

“Quest Diagnostics has provided more COVID-19 testing on behalf of the citizens of Florida than any other laboratory and we believe we are well positioned to continue to effectively aid patient care and public health response for the state,” Quest’s statement said. “We remain open to working with the state Department of Health to provide testing that meets the needs required for patient care and public health response.”

The state department of health has paid Quest $1.78 million since March under an emergency purchase order, paying up to $100 each for PCR tests for the coronavirus, according to an online database of state contracts.