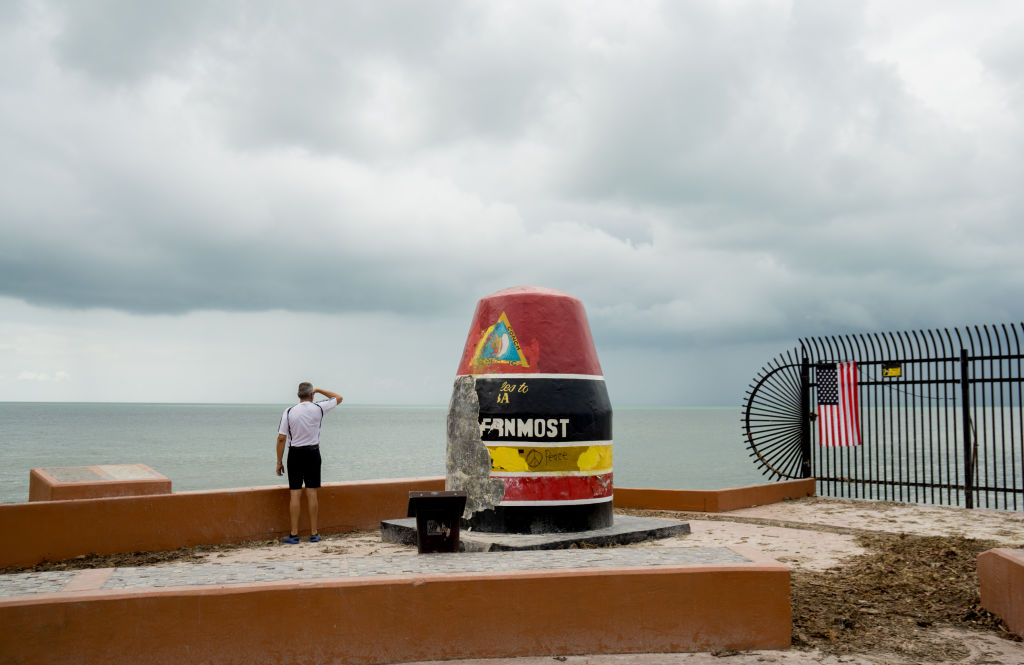 Parts of the Florida Keys were placed under a tropical storm warning early Monday as Tropical Storm Laura was expected to move across southern Cuba.

The area could see winds between 39 to 57 mph (60 to 92 kph) through early Tuesday as the storm moves across Cuba and into the Gulf of Mexico, where it is expected to become a hurricane before hitting the the Louisiana coast by Wednesday night.

Officials in the Keys rescinded an earlier evacuation order for people living on boats, or in mobile homes, campers and recreational vehicles.

“Those who are staying in this type of shelter should seek to stay with friends or family or be prepared to shelter in place during the storm,” Monroe County spokeswoman Kristen Livengood said in a statement. She added that those living on boats should seek shelter on land.

She said recreational vehicles, trailers and other similar vehicles that are already outside of the county should not try to reenter until Tuesday.

In the wake of Laura’s passage through the Caribbean, authorities on Sunday reported at least 11 deaths.