A Florida man was arrested after officials say he snorted cocaine in front of deputies as they were evacuating residents from a neighborhood that was being threatened by a massive brush fire.

Joshua Paul Benz, 25, was arrested Friday on a charge of possession of cocaine, according to the Collier County Sheriff’s Office. 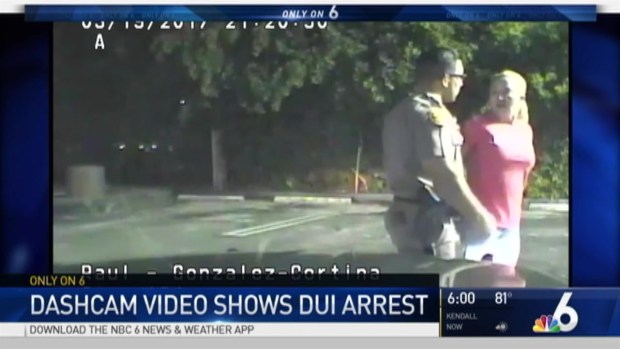 Deputies were clearing residents from the Golden Gate Estates neighborhood where the 5,500-acre fire was approaching when they spotted Benz walking in the middle of the street, NBC 2 reported.

Benz motioned for a deputy to stop his patrol car and walked up to the deputy and snorted the cocaine from a plastic bag, officials said.

Benz turned around with his hands behind his back and stood there with the bag still in his hand, officials said. He was taken into custody. 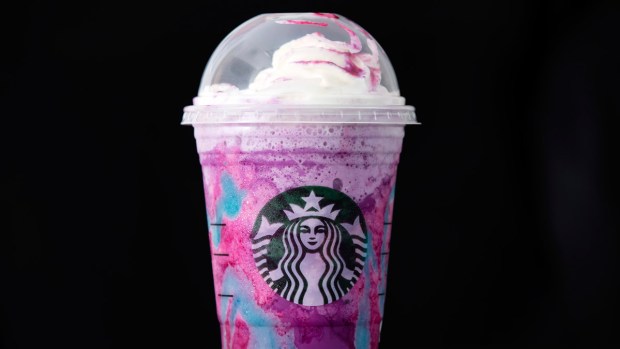