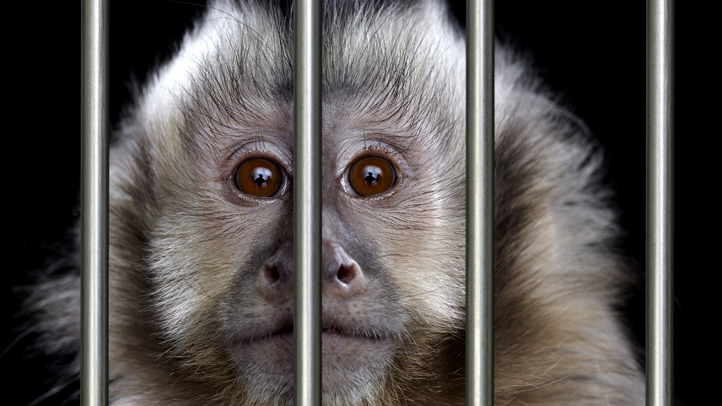 A Florida man who went by the nickname “the Monkey Whisperer” has been charged in federal court with illegally transporting and selling primates, including a species considered endangered, according to an indictment unsealed Wednesday.

Jimmy Wayne Hammonds, 57, of Parrish, was charged with conspiracy, trafficking and submitting a false record in violation of the Lacey Act, a federal law involving the illegal trade in wildlife, according to a statement from the U.S. Attorney’s Office for the Middle District of Florida.

Prosecutors said Hammonds owned and operated a wildlife breeding and sales business called The Monkey Whisperer, LLC, through which he tried to sell a capuchin monkey to a buyer in California, even though the buyer could not legally own the animal.

Hammonds was accused of organizing the illegal transport of the monkey across the country, where authorities seized the animal from the buyer’s California home, according to the Justice Department.

The indictment alleged he also sold endangered cotton-top tamarins to buyers in Alabama, South Carolina and Wisconsin, then concealed the animal trafficking by submitting false records to authorities and attempting to persuade a witness to lie to law enforcement.

He also was charged with violations of the Endangered Species Act and witness tampering. If convicted, he could face more than 30 years in prison total on all of the counts.

It was not immediately clear whether Hammonds had an attorney who could comment for him.