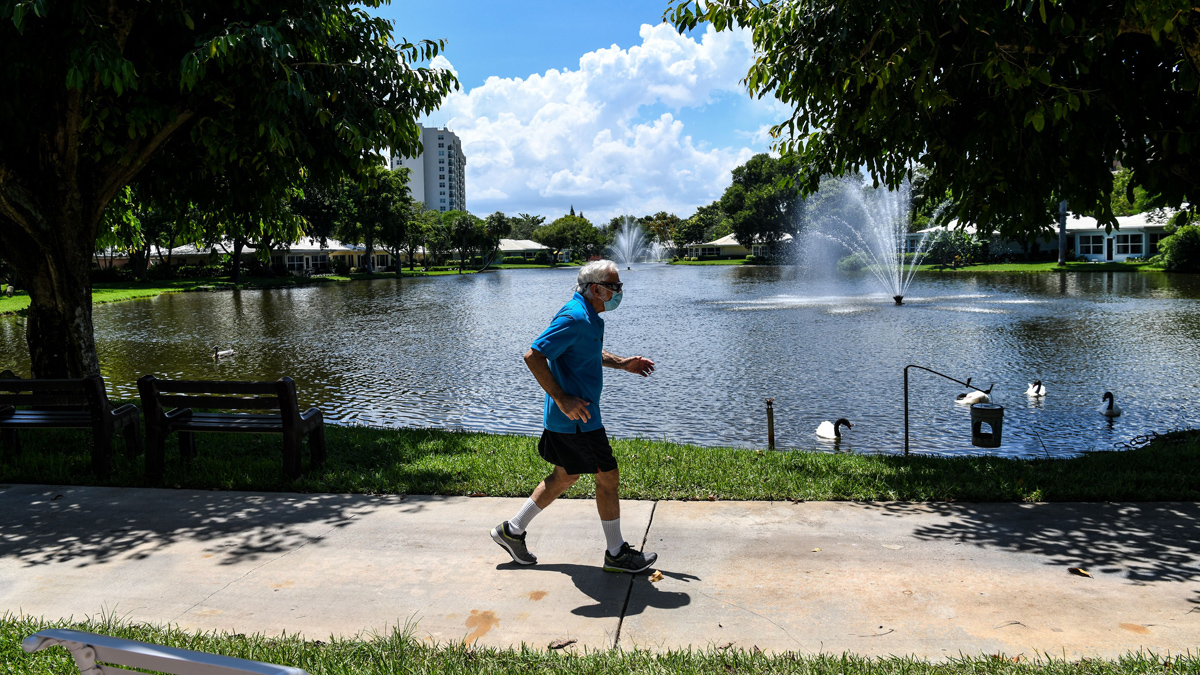 The death toll in Florida from COVID-19 increased Tuesday by a new single-day record of 276 deaths, according to the state’s Department of Health.

The figure reflects the number of residents whose deaths were confirmed Monday, after a weekend when new death and hospitalization numbers are often lower than the rest of the week. Many died days and weeks ago, but are only being confirmed now.

Florida had previously set the single-day high for reported deaths on July 31, with 257.

The new deaths reported brought the state’s total to 8,553 since the COVID-19 pandemic began.

The percentage of all tests reported Tuesday that came back positive increased for the second straight day, to 14.70%, the highest since July 31. When retests of those already positivity are excluded, the new case rate increased as well, to 10.30%, its highest level in six days.

The median age of people who tested positive in Tuesday’s results was 43, slightly above the average age of cases in the state for the past two weeks.

Meanwhile, at a roundtable discussion at Florida State University Tuesday, Gov. Ron DeSantis pushed for college athletics to return in the fall.

“This is the safest place to be, to take away that season would be short-circuiting the dreams that so many of our student athletes have worked for, in many cases their whole lives,” DeSantis said.