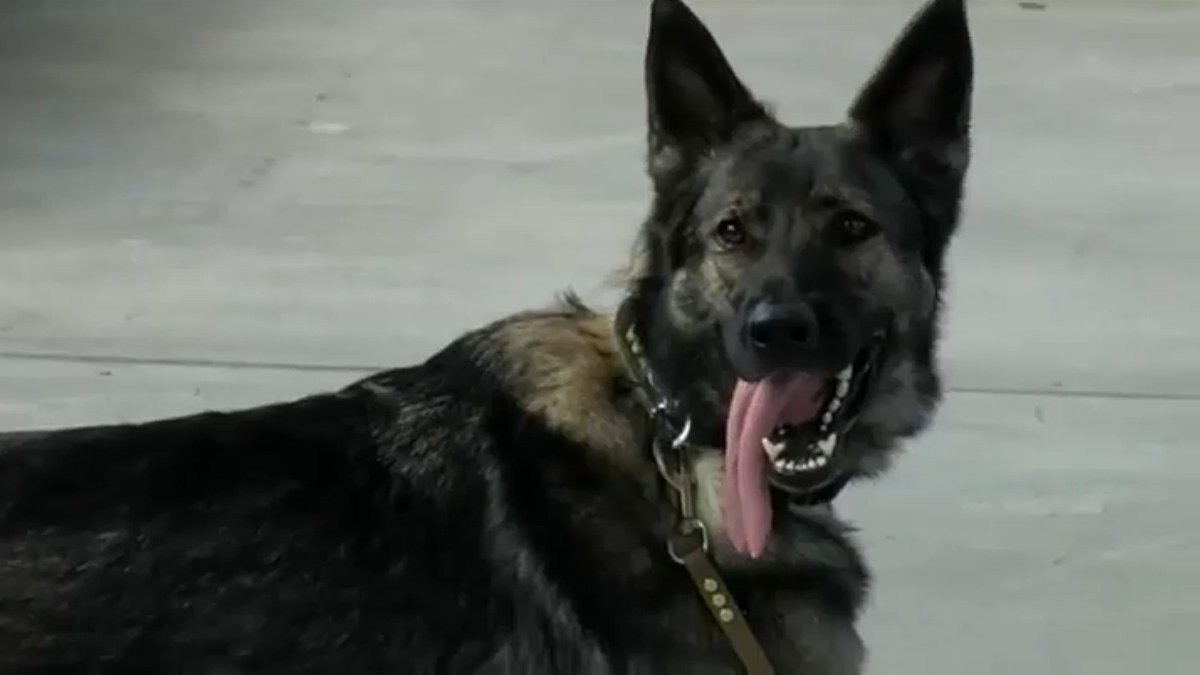 A private school in Southwest Florida has added an extra, four-legged layer of protection in an effort to keep students safe after deadly school shootings in Parkland and Uvalde, Texas.

Colby, one of just three ‘Skool Dogs’ in the country and the only one in Florida, works at The Village School in Naples and specializes in responding to an active shooter and the scene of gunpowder.

“We are both certified as an active shooter response team to like threats and things like that,” said Officer Daniel, Colby’s handler and the school resource officer, in an interview with NBC affiliate WBBH-TV.

Colby was donated to the school anonymously by a family two years ago in the wake of the deadly 2018 shooting at Marjory Stoneman Douglas High School. Daniel and Colby went through several weeks of training and now patrol the campus all day long.

“She allows us to do our job better and then have resources to detect or deter if need be,” said Daniel. “She will not hesitate to do what she is trained to do. If there are gunshots, she will actually take the K-9 handler toward them.”

Dennis Chapman, the head of the school, said parents feel better knowing the duo is securing the campus at all times. “All the money we’ve invested into safety and security has come through donations. Our parents are very passionate about keeping their children safe,” said Chapman.