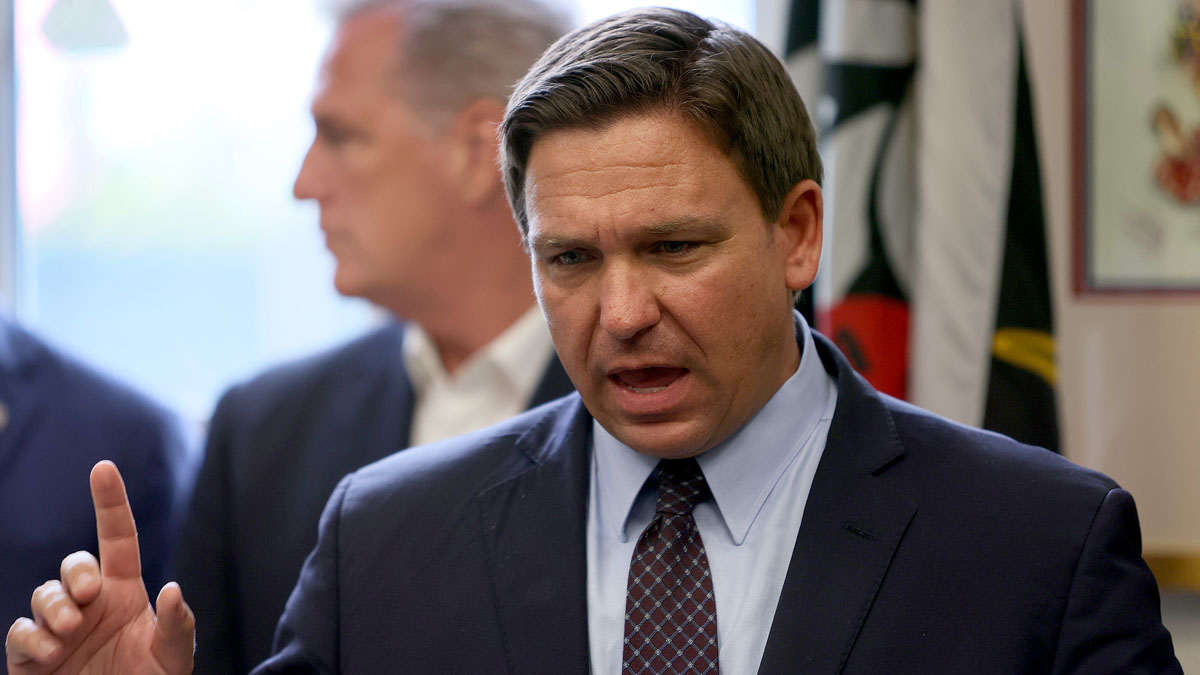 The state of Florida is suing President Joe Biden’s administration over its policies regarding immigration and the Southern border.

DeSantis and Moody said the state is being negatively impacted by the federal government’s “catch-and-release” immigration policies and said the buildup of migrants at the Mexican border has been a “total disaster.”

“The states, we are the ones that are affected by this,” DeSantis said.

The Republican governor said the federal government has been “farming out” people to Florida from the border without telling the state how many are coming or giving any information including their COVID status or possible criminal record.

DeSantis added that the state is being saddled with the financial health and public safety costs associated with the policies.

DeSantis also issued an executive order that prohibits all Florida agencies under his purview from facilitating illegal immigration into Florida, unless otherwise required by federal or state law, and requires the collection of information from state officials on the scope and costs of illegal immigration in Florida.

Over the summer, DeSantis deployed 250 state law enforcement officers to Texas to assist with border patrol, after the state’s governor requested assistance in stopping illegal crossings. DeSantis later toured the border in July.

A Haitian migrant camp that had recently grown at the Mexican border held more than 14,000 people at its peak. Many of the Haitian migrants are being expelled and flown back to Haiti, but many others who gathered in Del Rio have been released in the United States, according to two U.S. officials.