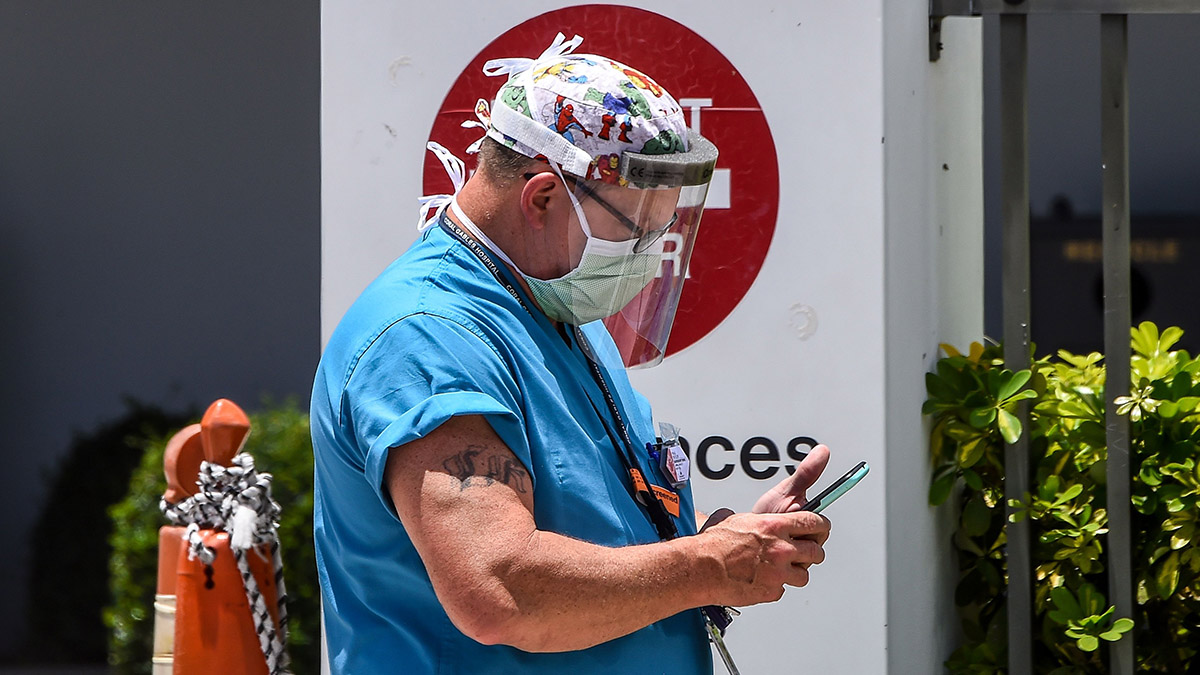 Coronavirus infections in Florida increased by fewer than 10,000 cases for the seventh straight day, and newly confirmed deaths increased by the lowest number in five days, as the state ended its deadliest month with hints of some stability in the impact of the virus.

There are now 480,028 infections recorded by the state Department of Health, including 7,022 state residents who have died of COVID-related causes.

The increase of 179 deaths came after four days of record-setting increases in confirmed deaths. The grim week also saw 253 new deaths on Thursday, 216 on Wednesday and 186 on Tuesday.

About half the deaths reported Saturday occurred one week ago or earlier, as it takes some time to confirm deaths. An additional 122 non-Florida residents have died in the state due to COVID-related causes.

Hospitalizations of residents also show signs of tapering, with the 439 new patients reported Saturday being the 12th largest daily increase on record during a week when two such records were set.

When retests by those who previously tested positive are excluded, the new case positivity rate Friday was 11.1%, containing a generally downward trend from the peak of 15.3% for the seven days ending July 8.

While more deaths will inevitably be confirmed to have occurred in July, as of now 45% of all Floridians who have died of COVID-related causes died during those 31 days.

The median age of people who tested positive in Saturday’s results was 42, about the average age of cases for the past two weeks.