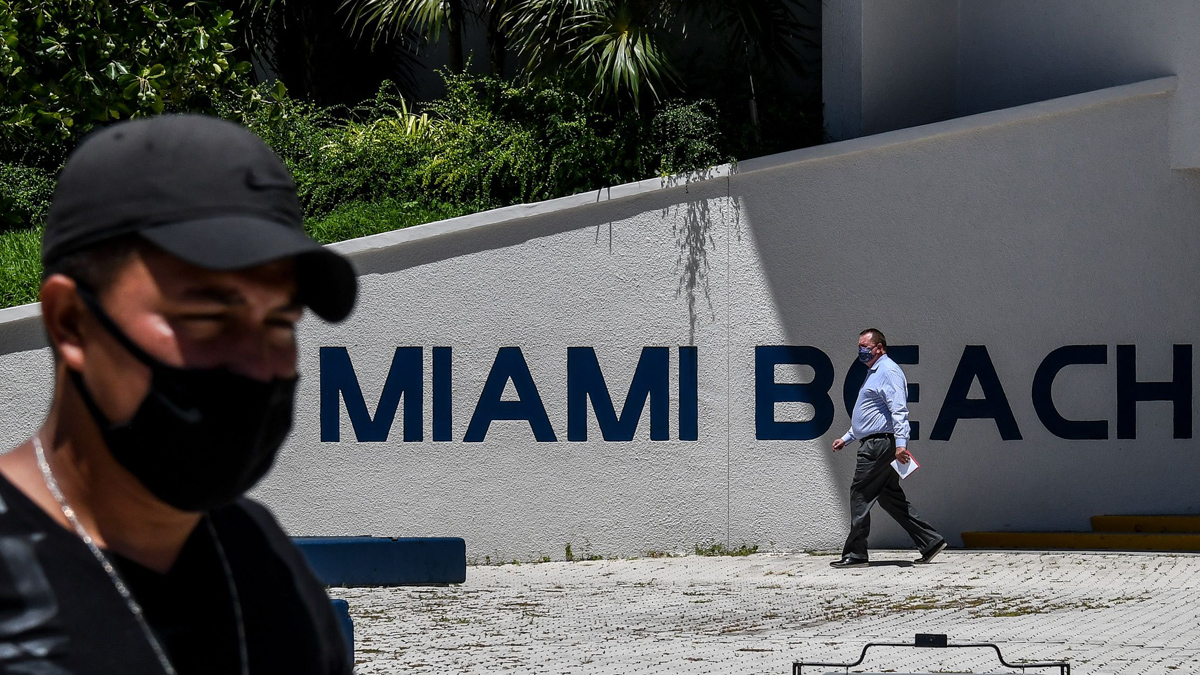 Florida added 174 more coronavirus-related deaths Wednesday, surpassing 10,000 deaths between residents and non-residents in the state since the pandemic began.

With the deaths of 9,932 Florida residents and 135 non-residents COVID-related, the state’s death toll reached 10,067, according to figures released by the state’s department of health Wednesday.

But most of the new deaths announced this week occurred more than a week prior to them appearing the statistics, as it takes time to confirm the causes of deaths.

Positivity rates continued to drop, with Wednesday’s report showing a 10.21% positivity rate for all cases reported and a rate of 7.08% for new cases.

The lower positivity rates and fewer new cases reported this week are further evidence that the July wave of coronavirus that swept across the state has slowed.

Over seven days, the all-test positivity rate statewide has fallen to 11.4%, the lowest since the week ending June 20. When retests of those already known to be positive are excluded, the new case rate over the last week was 8.1%, the lowest since June 18.

Positivity rates are also plunging in South Florida, with Miami-Dade’s dipping to 9.7%, the first time it has been in single digits in months. Broward’s rate was down to 6.1%.