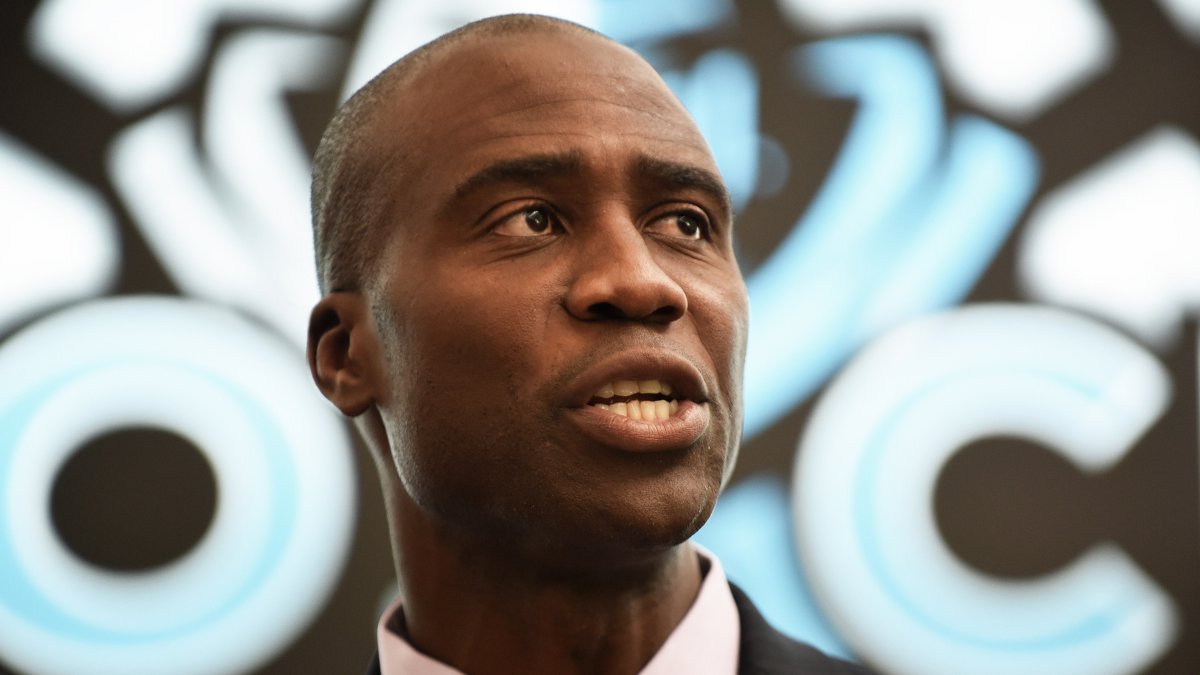 Florida’s surgeon general said conversations while wearing masks aren’t productive and argued that he offered to meet elsewhere when a state senator didn’t let him in her office without a mask, citing a serious health condition.

Dr. Joseph Ladapo said in a statement released Tuesday that he offered to meet outside or in a hallway for his scheduled meeting last week with Democratic state Sen. Tina Polsky. He said he doesn’t believe he can communicate clearly and effectively while wearing a mask. Polsky was not satisfied, he said.

“I attempted in good faith to find some way for us to communicate that would respect each of our preferences,” Ladapo said in a statement posted on Twitter. “Having a conversation with someone while wearing a mask is not something I find productive, especially when other options exist.”

The incident drew broad attention over the weekend after Polsky revealed that she had breast cancer, though at the time of the meeting last Wednesday she had told Lapado only that she had a serious health condition. Ladapo said in his statement that he’s “saddened” by that news and wished her “blessings and strength.”

Ladapo had asked to meet her in Tallahassee as he seeks confirmation in the Senate. Polsky did not comment on the statement, saying she had not read it as she had been in a meeting.

Democrats have voiced their opposition to the appointment of Ladapo in September by Gov. Ron DeSantis. A day after he was named to the post, Ladapo signed rules allowing parents to decide whether their children quarantine or stay in school after being exposed to COVID-19.

The tense exchange at the senator’s office also drew criticism from the GOP. The Republican leader of the Florida Senate, Walter Simpson, said in a memo that it was disappointing, and that visitors should respect masking and social distancing requests of senators and staff within their offices even though the building has no mask mandate.

On Tuesday, U.S. Rep. Charlie Crist, who is challenging DeSantis in the gubernatorial race next year, said he was joining a group of local doctors to call for Ladapo’s resignation.

DeSantis has opposed mask mandates in schools and said last week that he would call state lawmakers back to work early to pass legislation to fight vaccine mandates enacted by businesses.

On his first full day as Florida’s Surgeon General, Dr. Joe Ladapo issues a rule that some say is controversial.