The two-minute video released by police Thursday captures the shooting of Mary Knowlton by Punta Gorda Officer Lee Coel, and the frenzied response by officers once they realized the tragic mistake that had been made. 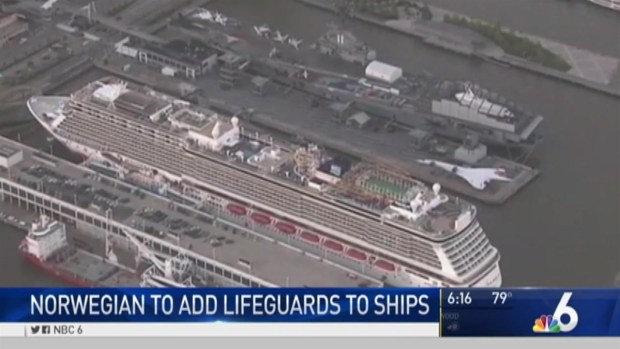 Knowlton was participating in the August 9 exercise designed to show citizens the split-second decisions police officers must make when the shooting happened. Officials said officers in such demonstrations normally use “simunition guns,” which are real-looking weapons that fire a non-lethal projectile with reduced force. But Knowlton was mistakenly struck with a live round, officials said.

The video shows Coel, pretending to be a criminal in a hoodie and mask, being approached by Knowlton as a group of citizens stand nearby. At one point Coel pulls out a firearm and fires one shot at Knowlton, who falls to the ground.

Coel, a native of Cooper City, Florida, played football at Simpson College in Iowa and served as a police officer in Miramar before joining the Punta Gorda force. He was fired but is seeking to be reinstated. 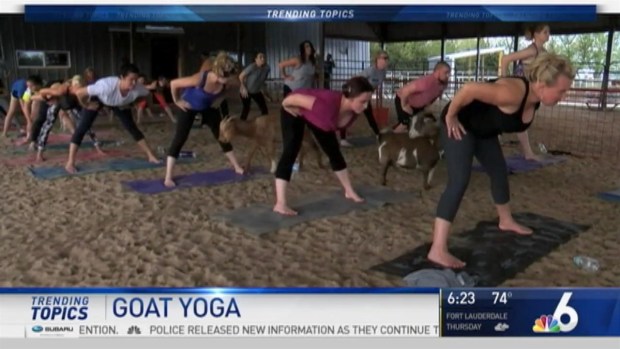