The footage released Wednesday shows Coast Guard helicopters flying over the Bahamas, giving a birds-eye view of the terrible destruction. Crews are also seen on the ground helping people out of damaged homes.

Coast Guard crews have rescued 114 people and six pets in the Bahamas since Dorian began, officials said. Their operations are being run out of Andros Island.

At least seven deaths have been confirmed in the Bahamas from Dorian, but officials said more are expected. 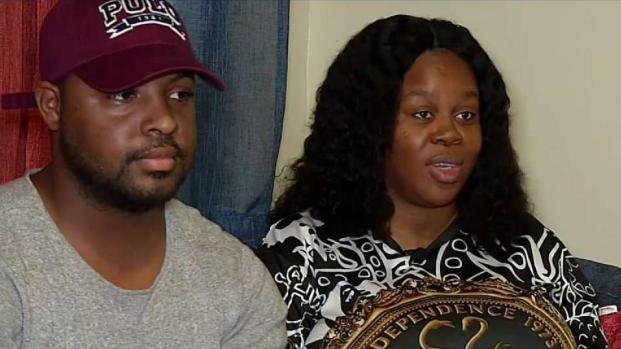