A former mayor of North Miami Beach with a criminal past is in trouble with the law again.

The 57-year-old is currently serving probation for unlawful compensation during his 2011 re-election campaign.

Rosner is now accused of duping an investor in a $150,000 development plan, officials said. 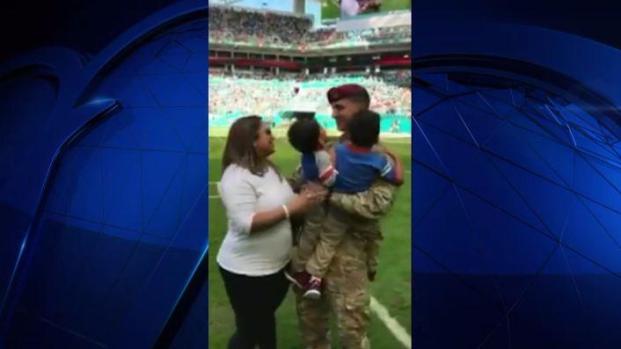 Rosner gave false information when he presented the dirty deal to the alleged victim, Dr. David Rosenbaum, according to press release. The investment plan intended to develop 2.2 acres of vacant land in North Miami, officials said.

The plan failed due to roadblocks in developing the property and a shortage of investors. The Miami-Dade State Attorney’s Office said Rosner never returned the $150,000 to Dr. Rosenbaum. The money was instead used to pay thousands of dollars on the mortgage of the former mayor’s home and thousands more on Rosner’s construction company and personal expenses, according to officials.

The investment account was left with a balance of $350.