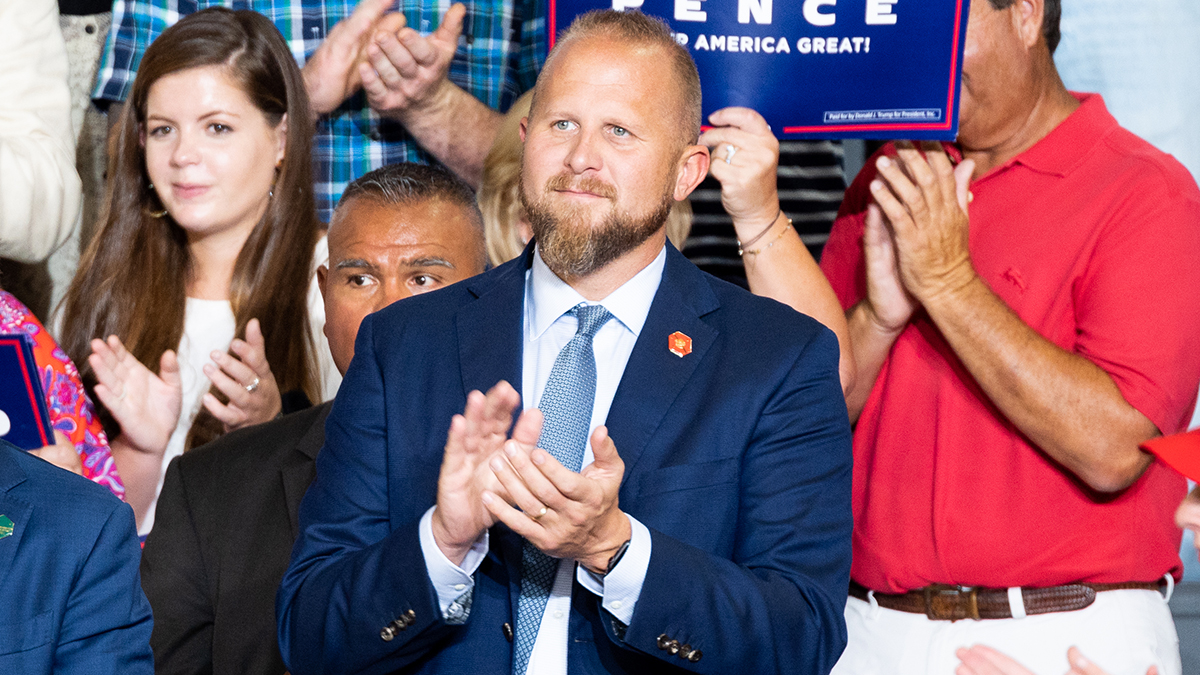 A former campaign manager for President Donald Trump was hospitalized Sunday evening after barricading and threatening to kill himself inside his Fort Lauderdale home.

Fort Lauderdale Police say the wife of 44-year-old Brad Parscale called authorities to their home on the 2300 block of Desota Drive, saying her husband was armed and threatening to harm himself.

Police say officers were able to make contact with Parscale who eventually willingly left his home and was placed under a Baker Act.

Police did not confirm Parscale’s connection to President Trump, but according to the Sun Sentinel, records show that the home is owned by Bradley and Candice Parscale.

Trump campaign communications director Tim Murtaugh told several news outlets in a statement, “Brad Parscale is a member of our family and we all love him. We are ready to support him and his family in any way possible.”

Fort Lauderdale Mayor Dean Trantalis also told the news organization that he knew Trump’s former campaign manager had a home in the city.