Police in Fort Lauderdale have arrested a man they say sexually assaulted a woman earlier this month before fleeing.

According to their report, the victim told police she was walking in the early morning hours of October 5th on Middle River Drive and NE 26th Street when a man jumped out, tackled and assaulted her in the lawn of a nearby apartment complex before running away.

Police obtained and released video earlier this week of a car, described as an older Ford Crown Victoria, that they identified as the one allegedly driven by Hodge before the attack.

Reward Increased in Death of Pit Bull Found in Suitcase 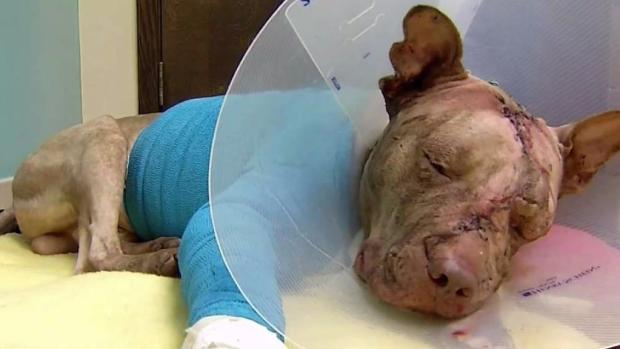