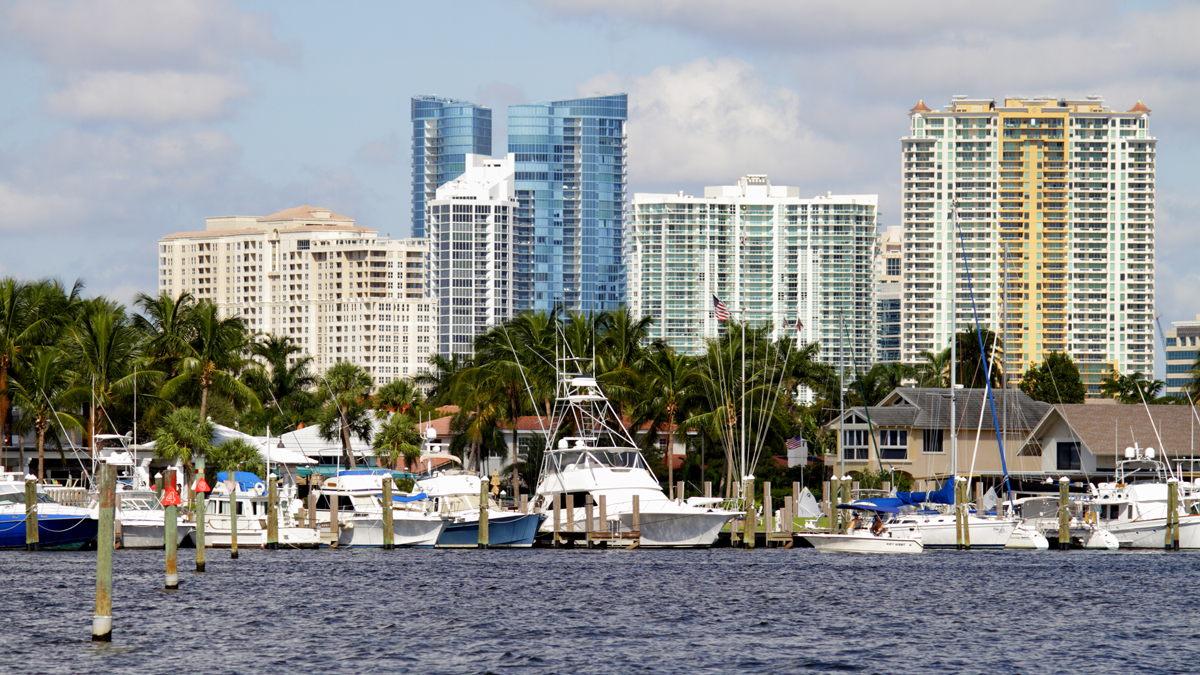 The City of Miami is already starting to explore the possibility that tunnels could help alleviate traffic and now Fort Lauderdale is looking into a tunnel of their own.

Fort Lauderdale Mayor Dean Trantalis on Wednesday said the tunnel idea could be a “game changer” for the city to not only help with traffic but also promote South Florida as a tech hub.

The idea is to build a three-mile tunnel under the New River. Trantalis said the city’s had multiple conversations with The Boring Company, one of Tesla Inc. founder Elon Musk’s many business ventures.

Trantalis said the company’s projected cost for the tunnel would be at a minimum $10 million per mile.

“It’s not just about Fort Lauderdale. This will be an initial project. This will be just a start. The possibilities are endless,” Trantalis said. “We can have East-West commuter lines going out to the suburbs. We can have lines going out to the beach where people don’t have to park at the beach, they can park downtown, eliminating the crowding we often see. It’s a game changer.”

The idea made national news this month after an exchange on Twitter between Musk and Miami Mayor Francis Suarez. Musk said he had already spoken with Florida. Gov. Ron DeSantis about the idea.

As a solution to Miami’s notoriously congested traffic, Tesla Inc. founder Elon Musk is proposing to dig tunnels with The Boring Company, one of his many business ventures. NBC 6’s Ari Odzer reports

“Cars & trucks stuck in traffic generate megatons of toxic gases & particulate, but @boringcompany road tunnels under Miami would solve traffic & be an example to the world,” Musk tweeted. “If Governor & Mayor want this done, we will do it.”

Nothing of course is set in stone for Miami or Fort Lauderdale. Trantalis said the next step will be to have representatives from Boring come to check out the ground topography.