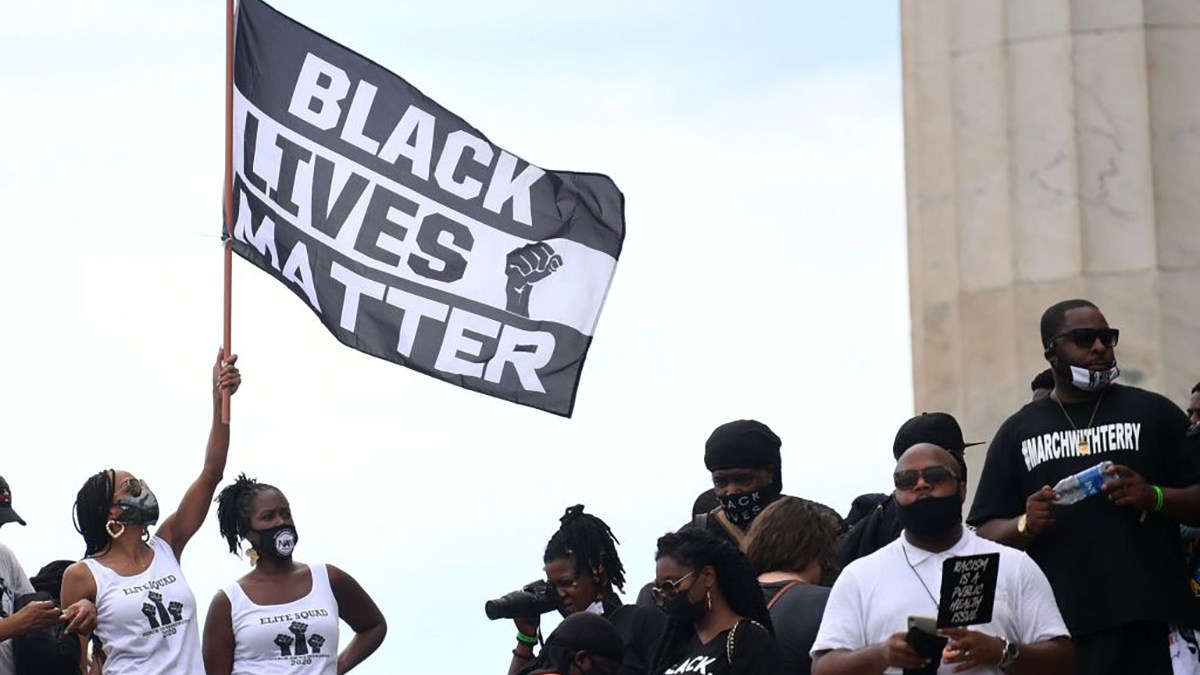 The leader of a Republican Party group in Southwest
Florida is standing by a cartoon posted on social media showing a cartoon man
urinating on a Black Lives Matter logo.

Michael Thompson, the president of the East Lee County
Republicans, posted the cartoon on the group’s Facebook page and said most in
the group feel the same way.

“I’ve posted that picture a few times, we’ve never had anyone comment on that,” Thompson told NBC affiliate WBBH-TV.

Thompson said he posted
the cartoon to send a message that “looting and rioting” needs to end during
the recent protests surrounding police shootings and social injustice.