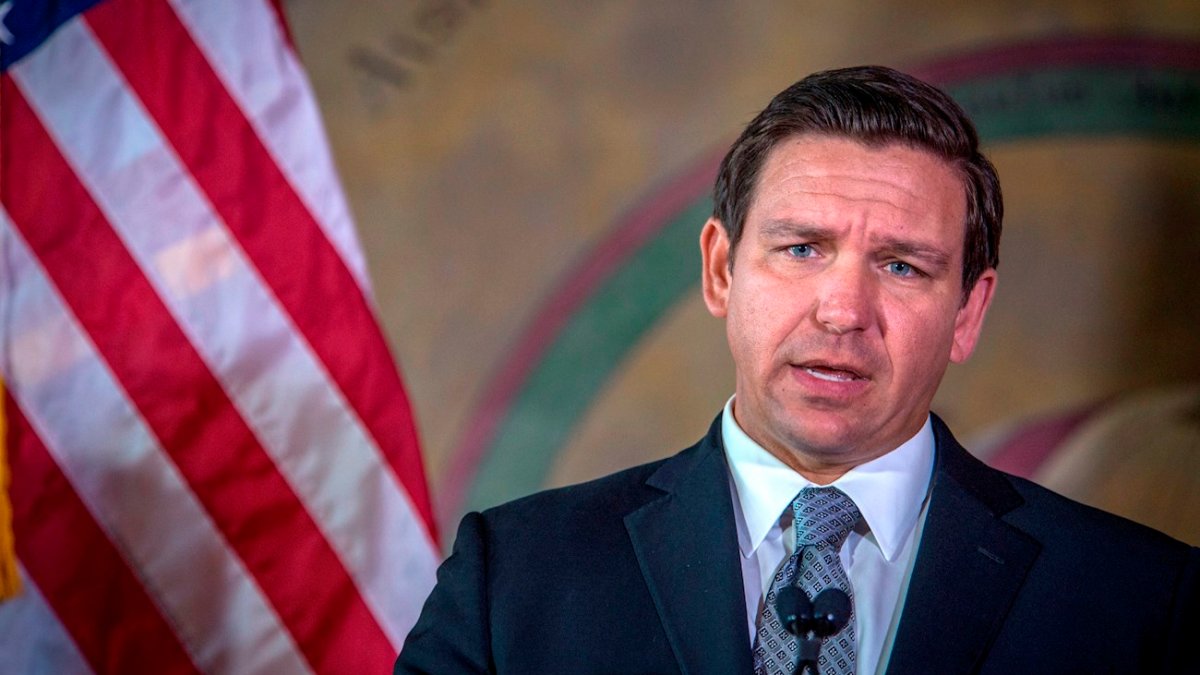 Time revealed its 10-person shortlist for this year’s Person of the Year Monday and among the contenders was Florida Gov. Ron DeSantis.

From his efforts to restrict LGBTQ rights in schools across Florida to his recent political win in the general election, the governor has received some attention this year the magazine’s editors as one of the few people who they felt had the most influence on the world this year.

Every year since 1927,  Time’s Person of the Year has selected activists, world leaders, celebrities and epidemic fighters on its front cover, spotlighting their impact.

In 2021, Time gave the title to the SpaceX and Tesla CEO Elon Musk, highlighting his rise as a prominent figure in tech.

Earlier this year, DeSantis signed the Parental Rights in Education Act which prohibits “classroom instruction” on sexual orientation and gender identity in kindergarten through third-grade classes across the state.

And during this year’s election cycle DeSantis emerged as one of the Republican party’s most significant wins. His reelection as Florida’s governor cemented him as the GOP’s sharpest and most conspicuous weapon as an alternative to former President Trump in the 2024 presidential election.

Time will reveal its final selection for 2022 Person of the Year on Wednesday, December 7, exclusively on TODAY.