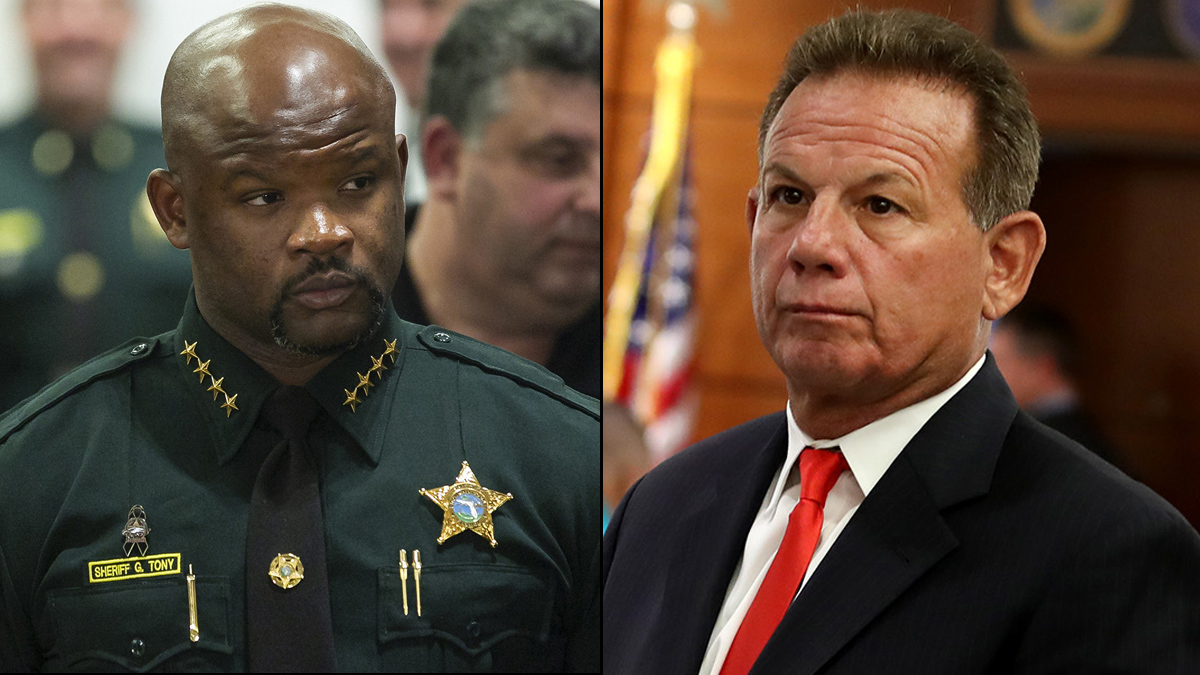 “I am deeply honored that Democratic voters have chosen me to lead the Broward Sheriff’s Office into a brighter, safer future. We’ve come a long way in the last eighteen months, but there is still much work to be done,” Tony said in a statement Tuesday night.

Tony will be a strong favorite in the general election in November because Democrats hold a two-to-one advantage over Republicans in Broward County. He’ll face Republican H. Wayne Clark, an attorney and U.S. Army veteran, in November.

Tony replaced Israel in 2019 after Gov. Ron DeSantis fired Israel over his handling of the Parkland school shooting that left 17 dead.

Tony’s campaign had been jarred by his failure to disclose that he fatally shot an 18-year-old in 1993 when he was 14 in Philadelphia. A judge concluded Tony acted in self-defense, but Tony never revealed the shooting to his previous police employer, the governor or the investigators who vetted him.

Israel had won election twice before he was removed by DeSantis.