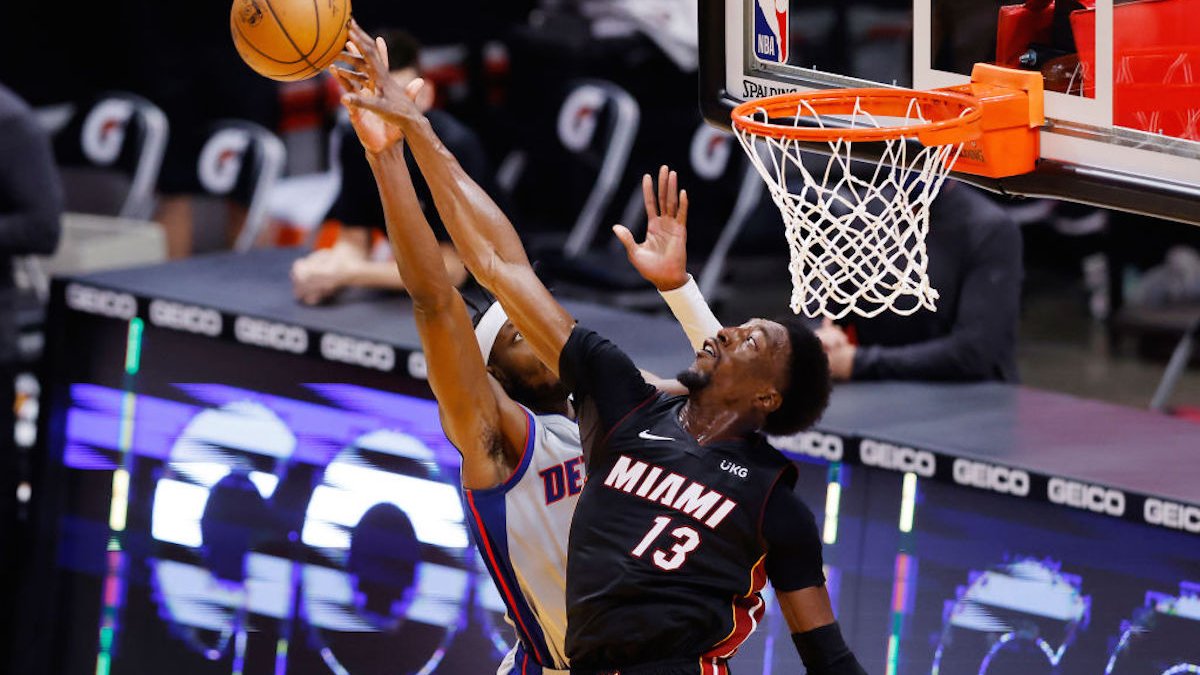 Miami Heat star Bam Adebayo needs surgery to repair a torn ligament in his right thumb and is likely out until at least mid-January.

It’s the first major injury of Adebayo’s five pro seasons. He’s averaging a career-best 18.7 points for Miami this season, along with 10.2 rebounds per game.

Adebayo, an Olympic gold medalist this summer, was injured in Monday’s loss to Denver. He underwent tests Tuesday and Wednesday to determine the full scope of the injury, and it was determined that he tore the ulnar collateral ligament.

He shrugged off the injury after the game, insisting it was nothing.

Turns out, he was anything but.

The timetable for his return isn’t expected to be finalized until after surgery, which has been scheduled for Sunday. The initial prognosis from the team calls for him to miss around six weeks.

Such a timeframe would have Adebayo missing somewhere between 20 and 25 games.

It is a huge blow for Miami, which already is dealing with a depleted frontcourt because of Markieff Morris’ neck injury. Wednesday’s game against Cleveland will be the 12th that Morris misses since he was injured in a dustup with Nikola Jokic in Denver last month, and there remains no timetable for his return.

Dewayne Dedmon is the only other big man on the Miami roster who has logged considerable minutes at center this season. The Heat have others who can play the spot, including 41-year-old Udonis Haslem and power forward P.J. Tucker, who is only 6-foot-5.

Adebayo was one of three players who started all six games for the U.S. at the Tokyo Olympics, where the Americans won gold. He led the team in rebounds, averaging 5.7 per game, plus averaged 6.3 points on 57% shooting at the Games.