The City of Miami spent five times more on a legal drug called Narcan to revive overdose patients from one year to the next.

The drug is being used more often and on more patients in cities across South Florida.

It’s being used to revive patient like Sean Thompson of Miami, who says his nickname is “Overdose.” He even has the words “over” and “dose” etched into his right and left forearms.

“It’s the most amazing thing to come out,” said Thompson. 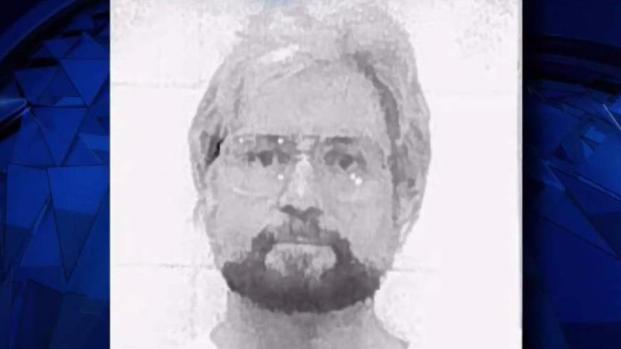 “All of a sudden you feel like you’re on cloud nine, the next thing you know someone is slapping you and hopefully they have a Narcan shot in your arm to bring you right back to life, that’s the best you can hope for,” he said.

Paramedics doubling up on the drug

Paramedics in the City of Miami say they don’t go out on a call without having their emergency vehicles stocked with Narcan.

Battalion Commander Archie Vazquez of the Miami Department of Fire Rescue says, they’re not responding to as many heroin overdoses as they did last year, but they are having to use more Narcan to revive patients. 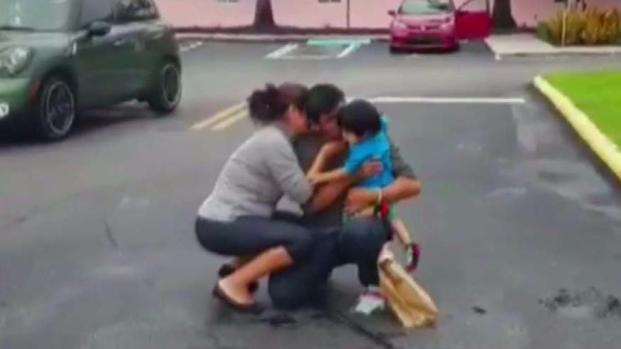 “A lot of the patients are just very close to going into cardiac arrest,” said Commander Vazquez.

Drug dealers are mixing powerful synthetics like fentanyl and carfentanyl into heroin, making it more powerful and more difficult to reverse the effects of an overdose.

Instead of using one dose of Narcan on a patient, they’re having to use two, three, even four doses at a time.

“They’re not coming out of it, normally the Narcan reverses it with one dose, it used to be the case,” said Cmdr. Vazquez.

Nicole Hawkins knows firsthand the effects of heroin and Narcan. 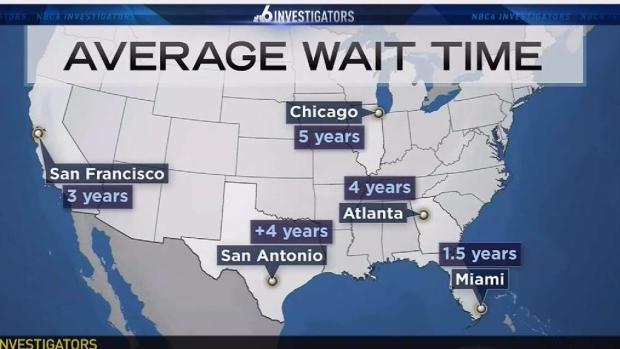 She told NBC 6 Investigator Dan Krauth, paramedics and friends have used Narcan on her 17 times.

Hawkins said on one occasion, the drug brought her back to life and she woke up on life support at UM Hospital.

“I was half dead, I was purple, they said my lips were purple and not breathing,” said Hawkins.

As for Sean Thompson, he says he carries a dose of Narcan on him at all times, in case he or a friend needs it.

“You can pull one of these out and less than five seconds later you pop this in and ahhh, you come right back to life, it’s the most amazing thing,” said Thompson.

Saving Lives at a Growing Cost 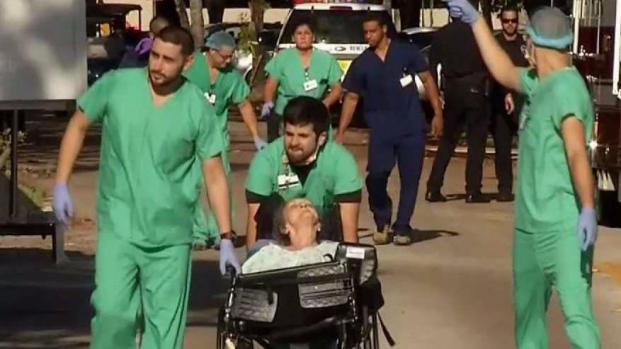 The NBC 6 Investigators requested the financial records of fire departments across South Florida and found in the City of Miami alone, Fire-Rescue spent more than five times the amount on Narcan in 2016, than in 2015.

The cost of the drug went up a few dollars in that time frame but the volume needed on the streets went way up.

The cost more than doubled at three other departments combined in South Florida from $330,638 to $134,604 in one year’s time. Those departments include Broward Sheriff’s Office, Fort Lauderdale Fire-Rescue and Miami Dade Fire-Rescue.

The costs are chipping away at the agencies strapped budgets.

“That requires more staffing on part of the fire department, police, the ER, and the hospitals,” said Cmdr. Vazquez.