Humberto Lopez says he consumes water just like any other South Florida homeowner. That’s why he was stunned by a recent water bill from Miami-Dade County.

Lopez usually pays around $120 for water every three months. However, in May, his bill was six times higher with the balance of $836. The bill stated that the Lopez household used a whopping 65,000 gallons of water.

“The amount of consumption that I have was four times the size of the swimming pool,” Lopez said.

Lopez said he called the county to complain about the bill. 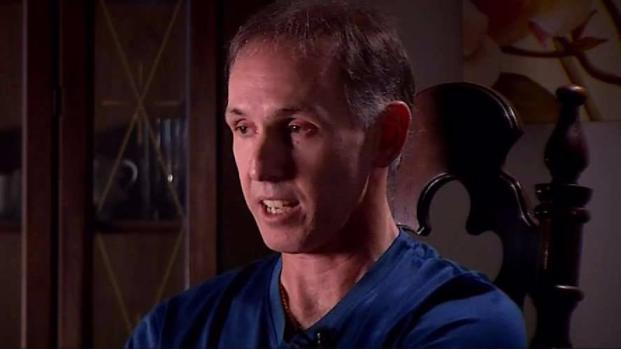 “The first answer we received was, ‘That’s not our problem. There’s something wrong in your house,’” Lopez recalled.

After Lopez received the county’s response, he hired a plumber to check for a leak.

“There is no leak. He was checking the house for three days,” he said about the plumber.

Lopez then paid the county to test the water meter. The results showed that for every 100 gallons his family consumed, the meter charged him for 101.46 gallons.

However, the county’s water and sewer department told Lopez the meter would have had to charge him for using 101.5 gallons or more for it to be considered a defective meter. The result for that meter was four-one hundredths short of proving Lopez’s case. 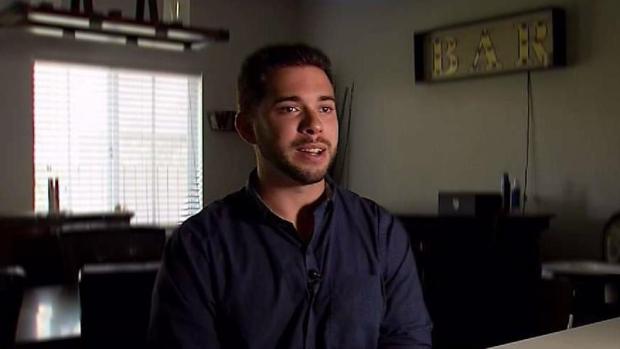 “It was defective, but it was not defective enough in order to give you credit,” Lopez said.

Still, the county gave him a new meter and his next bill dropped. Despite that, the county still wanted Lopez to pay the $836 bill.

“They said it was not working perfect but they don’t consider it wrong,” Lopez said.

That’s when he requested an administrative hearing to fight the bill and called NBC 6 Responds.

“They retested the meter and finally they found out that the meter was wrong and defective.”

The county reimbursed Lopez $811 and told us they tested the old meter again and “subsequent results were not found to be within the standard range, so his account was credited.” The county was not specific about the results of the subsequent test.

“Thank God that I called you guys,” Lopez rejoiced. “I feel great. I feel thankful. I strongly believe without that help we couldn’t achieve the result that we have right now.”

If you get an unusually high bill, you should check to see if you have a leak and you can also have your meter inspected. Both things will cost you money and there are no guarantees you’ll get your money back.

Some municipalities also have programs that allow consumers to apply for discounts on unusually high water bills.