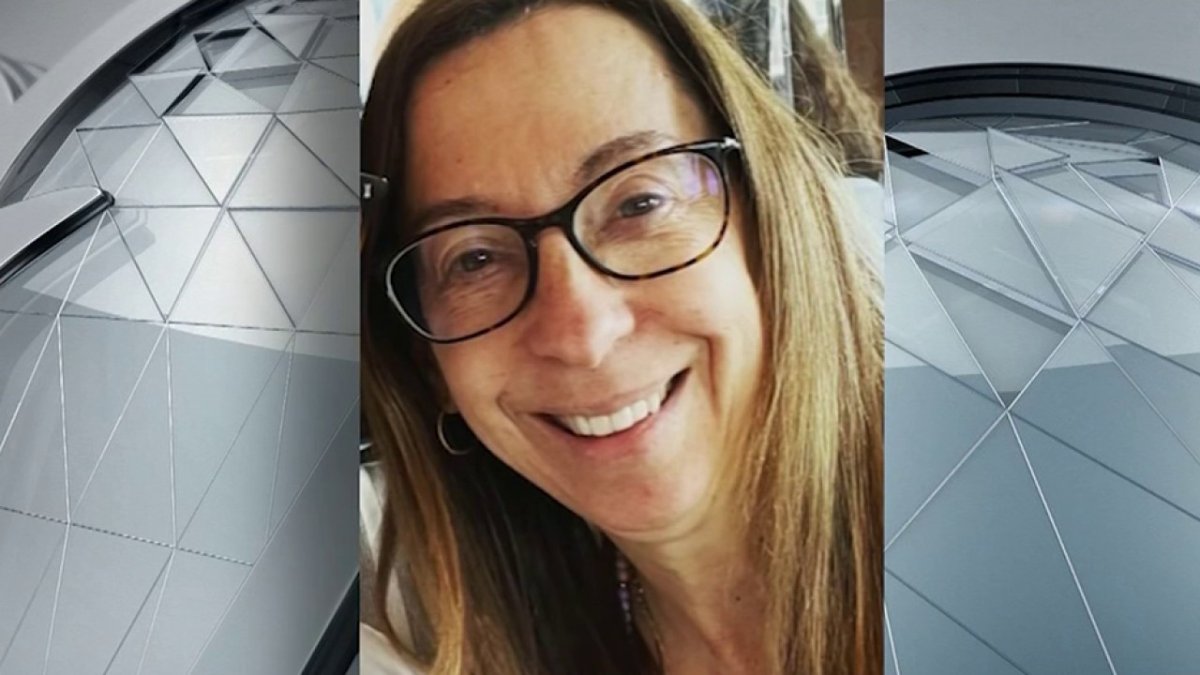 The families of at least 99 people who remain unaccounted for after the Champlain Towers collapse in Surfside Thursday say they’re anxiously praying their loved ones are found safe.

Among the 99 is 65-year-old Judy Spiegel, a Surfside mother and grandmother.

Spiegel’s children and husband spoke to NBC 6 at the scene of the Surfside tragedy.

“We’re just hoping and praying that we’ll have some type of good news and hoping for a miracle,” said Judy’s daughter, Rachel Spiegel.

Search and rescue teams are working deep into the night to find survivors.

Throughout the evening, first responders could be seen sifting through the rubble, and dust-covered cars with their windows smashed were pulled from the debris pile.

Anxious family members of those who remain unaccounted for, say they’re holding out hope.

“She’s a tireless fighter to raise the experience of patients in health care and she’s been amazing,” said Judy’s husband, Kevin Spiegel.