It’s time to geek out at Florida Supercon in Fort Lauderdale.

Whether you’re a fan of “Star Trek,” “Power Rangers” or WWE, there are events for people of all ages, including celebrity Q&As, cosplay and gaming events, watch parties and more.

Among the featured celebs appearing are the original Incredible Hulk Lou Ferrigno, Captain Kirk himself William Shatner, and star of “Arrow” and “Doctor Who” John Barrowman. 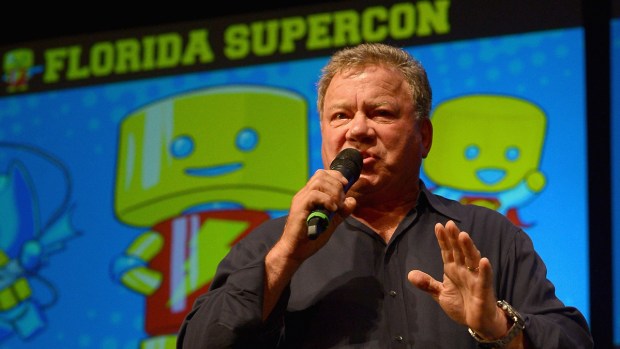 For a full schedule of events, list of celebrity appearances, tickets and more, visit floridasupercon.com.