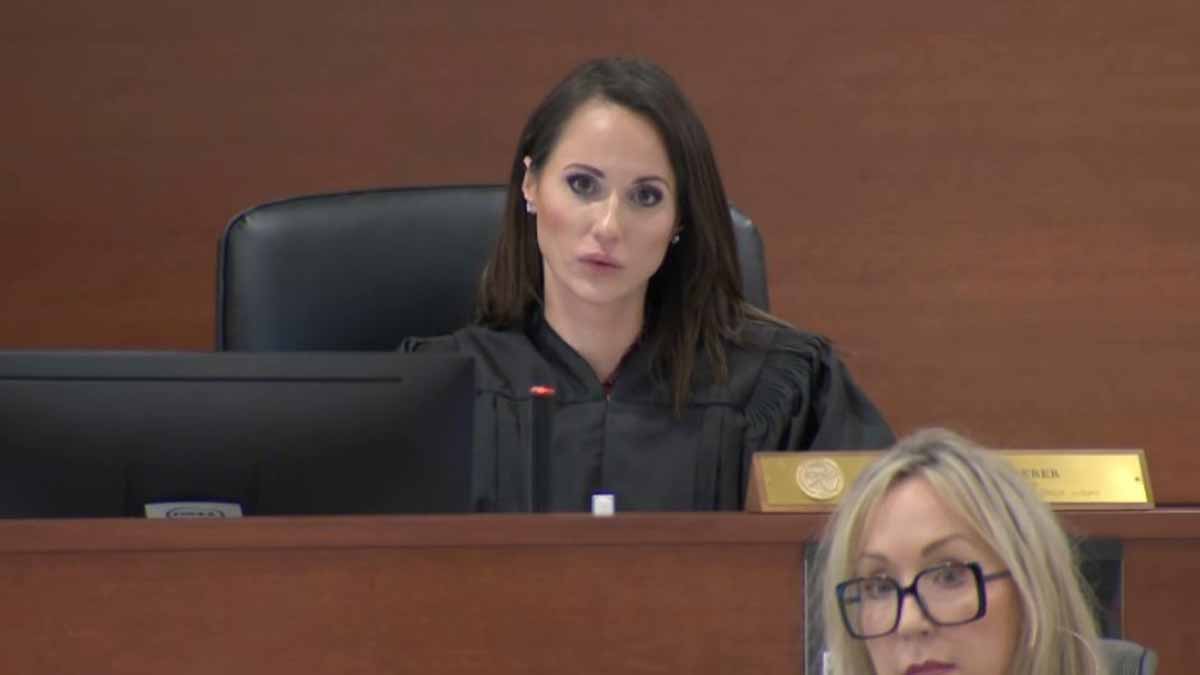 Severe weather could not keep the victims’ families from filling the courtroom on the first day of the state’s rebuttal to everything presented in defense of the Parkland school shooter, but Hurricane Ian has postponed the resumption until Oct. 3.

The defense has maintained that Nikolas Cruz was more of a troubled soul than a cold-hearted killer.

The state began, Tuesday, refuting whatever sympathy may have been generated by defense evidence indicating Cruz has suffered since before he was born to a woman with alcohol and drug addictions.

Forensic psychiatrist Dr. Charles Scott testified for the state that there was plenty of evidence that Cruz knew what he was doing.

“So, it’s not that he didn’t know or understand that. He did,” Scott said. “It’s just that [people] with a social personality disorder, they don’t care.”

Prosecutors also showed jurors swastikas carved into an AR-15 rifle, an ammunition magazine, and a boot over the defense team’s renewed objections.

The swastika-marked items were used by Cruz in the Feb. 14, 2018, mass shooting at Marjory Stoneman Douglas High School that left 17 students and staff dead, and 17 others wounded.

The defense has argued since the beginning of the sentencing trial that the swastikas carry symbolically evil connotations that have nothing to do with the crimes committed.

Broward Sheriff’s Detective Nicholas Masters took the witness stand to read from a list of Cruz’s social media postings and his internet search history that focused on racist hatred, death proclamations, and pornography.

On cross examination, the defense said Cruz also expressed fears and sadness after his adoptive mother died and he knew there was something wrong with him.

“How do I help myself with these bad feelings?” lead attorney Melisa McNeill quoted Cruz as writing.

By arguing Cruz showed no remorse for what he did, the state is trying to undo defense assertions that Cruz suffered from a lifetime of emotional, physical, and mental health issues that prompted his cruel behavior.

The defense countered, “showing a lack of remorse would be overly prejudicial,” said McNeill.

If the defense brings up mental illness as a mitigator, then the state can bring up a lack of remorse as an aggravator, said Broward assistant state attorney Carolyn McCann.

The approach of Hurricane Ian has prompted the closure of the Broward County courthouse on Wednesday and Thursday.

The state’s rebuttal was expected to run through Oct. 7 with closing argument scheduled to begin Oct. 10.

The state is seeking the death penalty. The defense is fighting for a life sentence without parole. That would require only one of the 12 jurors to vote against the death penalty for each of the 17 murders.