You’ve probably seen offers that promise a free gift if you switch cell phone providers. The offers sound pretty enticing, but for one South Florida woman, the offer she signed up for became more of a hassle.

Jackie Nasser says she saw the deal on a Facebook group. It promised a $250 gift card and a Samsung Galaxy J7 phone with any line transferred over to AT&T.

Jackie thought it was a good deal, so she called the seller who posted the offer. She says she made sure the seller was an authorized AT&T preferred dealer before actually signing up.

Jackie transferred two lines for herself and her boyfriend. She also upgraded to two iPhones and signed up for “Watch TV”. That’s when Jackie says the problems started.

“I had some problems with [the] activation, then we solved that problem,” she explained.

She says the seller was responsive and helped solved that issue. But, Jackie was surprised by her first bill.

This time, she called AT&T directly and they reduced her bill. Then, she asked about the $250 in gift cards she was promised and says she was hit with another surprise.

“I spoke with the manager from the reward center and she said ‘sorry ma’am, we have nothing for you. That promo, it doesn’t exist,'” she recalled. That’s when she contacted the seller about the gift cards but she says he stopped returning her calls and messages.

She turned to NBC 6 Responds and our team reached out to AT&T to find answers for her.

In a statement, AT&T said: “We’ve been in touch with the customer and resolved the issue.”

Jackie told us AT&T called her and told her they wanted to fix the problem. The company didn’t explain what happened or go into details about Jackie’s case but credited her account.

If you’re looking to sign up for a deal like this, there are several ways to try to avoid empty promises.

When making deals ask for them in writing. Tell the agent you’re happy to sign up for new service or switch but you want all the promises and all the details of your bills sent to you in an email before you agree.

If the agent says that can’t be done – ask for a supervisor who can help – or visit a local customer service center and ask for the information spelled out before you sign on the dotted line. 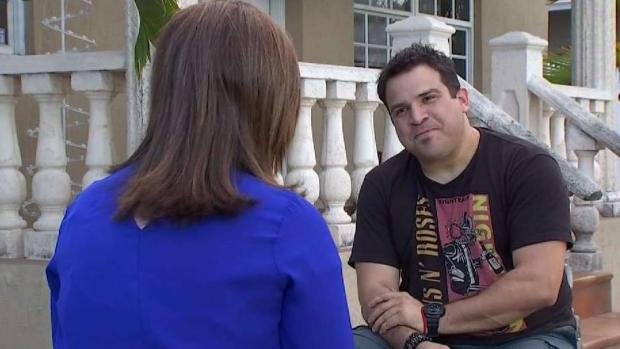