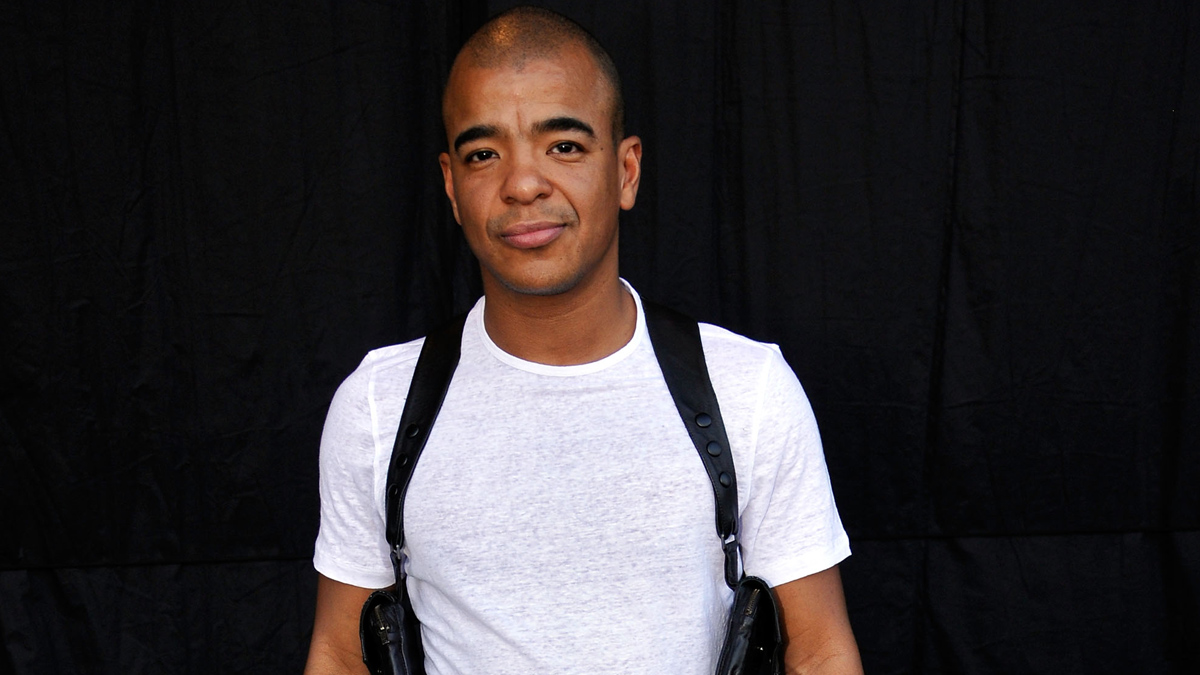 DJ Erick Morillo, who scored a hit in 1993 with the song “I Like to Move It,” was found dead at his home in Miami Beach Tuesday, police said.

Morillo, who was born in New York but whose family was from Colombia, was 49.

Police haven’t released any other details surrounding his death but said detectives were at the scene and the investigation was in its preliminary stages.

Morillo had been arrested last month on a charge of sexual battery with no serious personal injury following an incident involving a woman at his home in December.

According to an arrest report, the woman, who is also a DJ, said she had worked at a private party with Morillo at a home on Star Island and went to Morillo’s home after the party.

The woman said Morillo made advances toward her while they were drinking by his pool, but she refused all his attempts, the report said.

She said she was about to leave the home when Morillo apologized, so she decided to stay, and eventually went into a bedroom to sleep, the report said.

The woman said she woke up and found herself nude on the bed with Morillo standing next to the bed also naked, the report said. She said she began having “flashes” of Morillo performing sex acts on her and felt in pain, the report said.

She said she became very nervous, exited the home and called 911, and was taken to a rape treatment center after police arrived, the report said.

Morillo denied engaging in sexual intercourse with the woman, the report said.