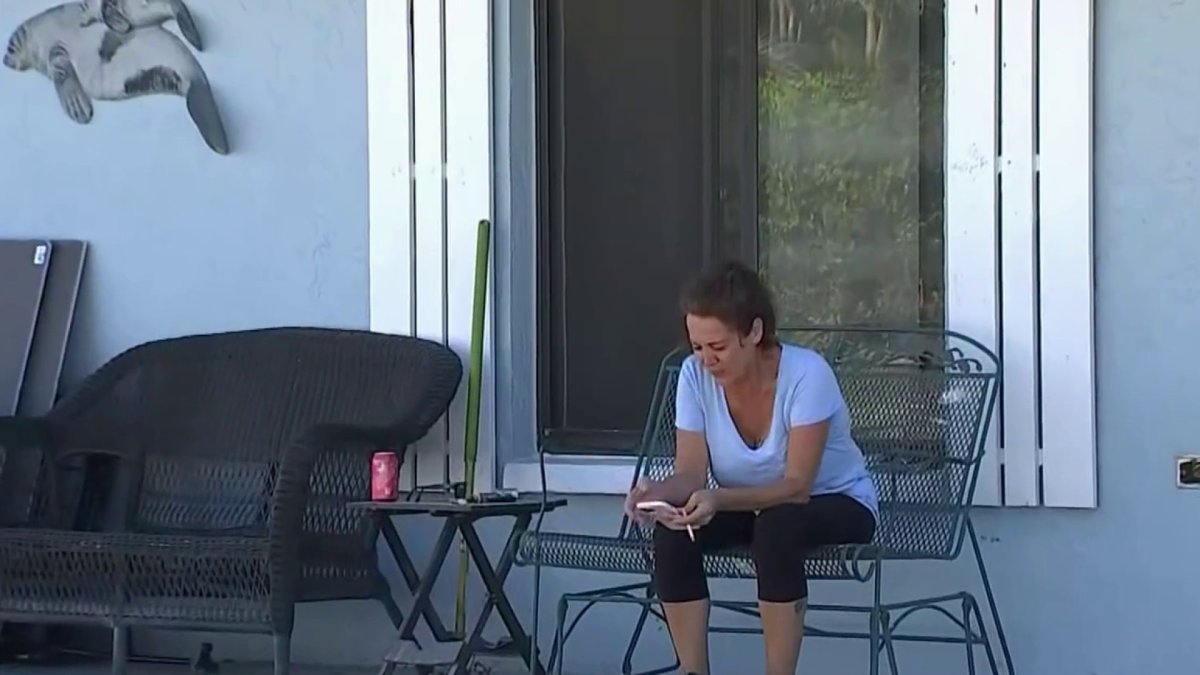 It’s still cleanup mode on the Southwest Coast. In the wake of Hurricane Ian’s destruction, people who felt the storm’s wrath are trying to rebuild their homes and their lives.

“This is what my house looks like right now, it’s just, everything’s been gutted, and we can’t afford to do anything else right now but at least the mold’s not gonna grow, so that’s where we’re at,” explained Michael Condello as he walked through his home, which has no interior walls at the moment.

The Gulf of Mexico rushed in with a punishing storm surge and flooded Condello’s house from floor to ceiling. He lost all of his possessions but feels fortunate to have survived.

His next-door neighbor, Maggie Ranucci, also was devastated by the storm’s impact. We spoke to her two days after Ian hammered their neighborhood.

These days, Ranucci sleeps in her car, because her house is unlivable. It’s gutted, with no electricity. She escaped the rising flood waters with her life. Now she spends hours on the phone every day, dealing with FEMA and the insurance companies.

“It’s been a nightmare with the exception of the total strangers with the kindest hearts,” Ranucci said.

Just down the street, volunteers have been passing out hundreds of donated meals every day since the first week of the storm’s aftermath.

“And a lot of people are starting to think it’s over, but there’s still many people without electricity, without plumbing, no stove to cook on, they’re still hungry, and we’re trying to make sure everyone gets fed,” said volunteer Steve Slazyk.

The aftermath of a hurricane is physically grueling and emotionally exhausting.

After the TV cameras leave and hurricane damage is no longer front-page news, there’s still much work to be done, and it’s happening, it just takes perseverance, patience, and money.