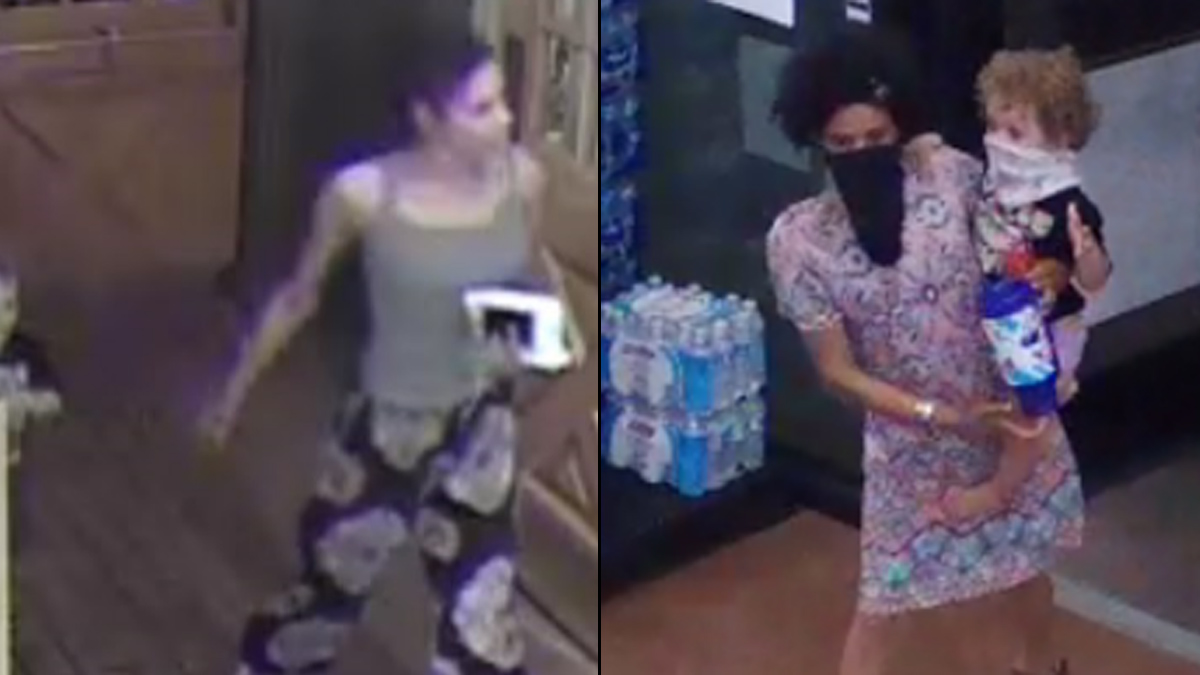 The father of Leila Cavett is navigating through the latest developments in the case of her disappearance — including the arrest of a man who says he was the last person to see his daughter at this gas station in South Florida.

“It’s been extremely difficult. It has not been an easy task,” Curtis Cavett said Tuesday. “I would not wish this on my worst enemy.”

The search for Leila Cavett began on July 26 when her son Kamdyn was found wandering alone.

Now, there’s a possible break in the case as Shannon Ryan was arrested over the weekend. The 38-year-old is accused of kidnapping the toddler and leaving him at a Miramar apartment complex — as surveillance evidence allegedly showed his gold Lexus parked in front of the complex.

“I want him to speak out and tell the truth,” Curtis Cavett said. “Where is her whereabouts? Where is she at?”

The criminal complaint also laid out some disturbing allegations saying Ryan bought trash bags, duct tape, and carpet odor eliminator at the Walmart where Leila’s truck was found abandoned on July 28. Investigators say shovels with small droplets of a red substance were also found in her truck.

“The red substance definitely raised a red flag to me and definitely raised some concerns for me about this whole situation,” Curtis Cavett said. “About the window busted out, the visor being bent. As a father, that tells me that’s probably some sign of a type of struggle.”

The self-described witch doctor was vocal on Facebook, saying Leila got in a car with two men outside a RaceTrac in Hollywood. But the FBI says surveillance photos of the young mother at that gas station does not show that.

Shannon Demar Ryan, 38, is accused of kidnapping the young son of 21-year-old Leila Cavett, according to the criminal complaint filed Monday.

Employees of the RaceTrac told officers they saw Ryan using the gas station dumpster and saw toys and women’s clothing left inside.

Leila’s father is leaning on his faith and relying on the FBI as his concerns for his daughter grows.

“I’m praying that she is alive. At this point I’m just hoping that she’s brought back alive. For a safe return,” he said.

Curtis says he saw Kamdyn via Zoom this week and says the toddler, who is still in state custody, misses his mother.

Ryan has a detention hearing scheduled for this Friday.