Chris Bosh is making a lot of music these days. He drinks beer and thinks about making more beer. He sketches. He paints. He plays with his kids. He has even learned how to use a wrench.

He is also happy and healthy.

And finally, he’s made peace with the devastating way that blood clots ended his NBA career without warning and when he was still in his prime. Now, he’s ready to be honored by the Miami Heat.

Police have arrested and charged a man they say is responsible for drawing hateful images across Miami Beach.

Officers arrested 45-year-old Sean Kenna and charged him with seven counts of criminal mischief, six of them associated with drawing swastikas in various locations throughout the city as well as allegedly writing hateful messages directed at the Jewish community, Miami Beach Police officials said Wednesday. 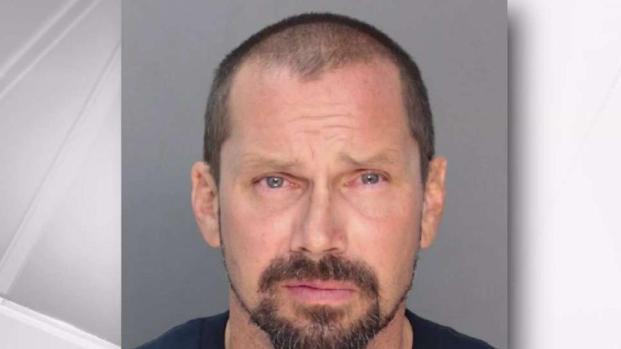 A South Florida man has been sentenced to 40 years in prison for killing his girlfriend by setting her on fire.

Jesus Alvarez, 49, was sentenced Monday after pleading guilty to murder as part of a deal with prosecutors.

Authorities say Alvarez beat Margarita Blanco at a Miami-Dade County mobile home in 2011 before dousing her with gasoline and burning her.

An employee of a Cutler Bay Pet Supermarket was arrested after a female shopper said he put his cell phone under her skirt while he was helping her with a product.

Joanka Ortiz, 21, was arrested Sunday on one count of video voyeurism for the alleged incident at the Pet Supermarket at 18970 S. Dixie Highway, according to an arrest report. 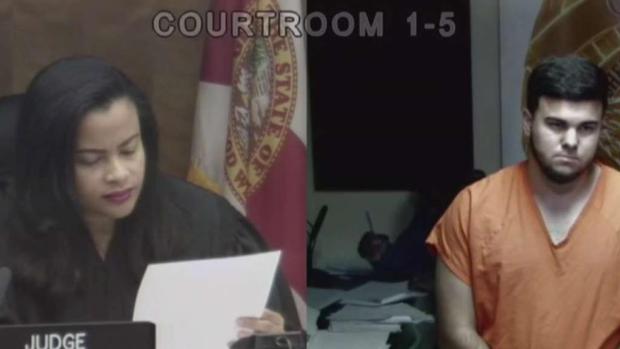