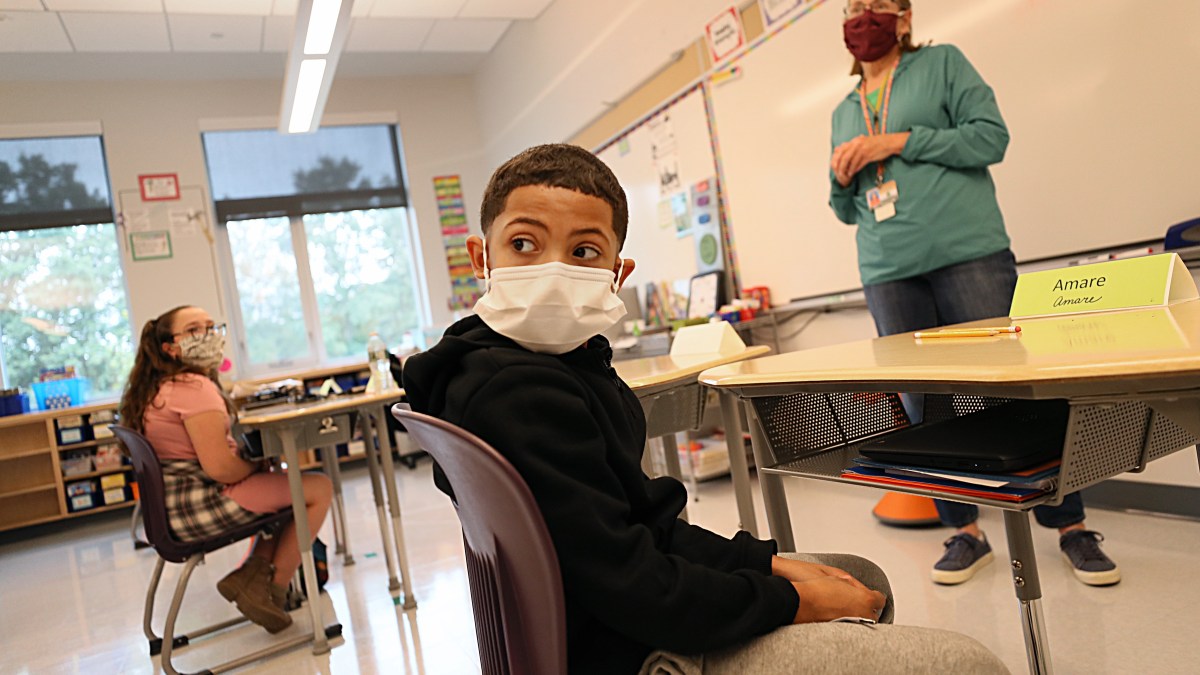 What Broward Students Can Expect When They Return to Classrooms

At this point, everyone knows what distance learning looks like from home. Now parents in South Florida will have a choice to continue that process or send their kids back to public schools.

“And I think a lot of parents that I speak to have no idea what to expect when schools reopen, when I talk to them they’re thinking that everything’s gonna be back to how it was,” said Lindsay Poveromo-Joly, mother of two Broward Public Schools students.

“What the classroom will look like is not what was on March 13th, but it’s also not just what they’ve been experiencing so far this year,” explained Dan Gohl, chief academic officer for Broward Schools.

Authorities released surveillance footage of the suspect setting the fire just before 3 a.m.

Just days after after Florida Gov. Ron DeSantis won a court victory to keep felons from voting until they’ve paid off fines, restitution and court fees, Democratic billionaire and former presidential candidate Michael Bloomberg has stepped in to help them pay off the debts.

Bloomberg is part of an effort that raised more than $20 million dollars to help felons who have completed their prison sentences vote in the presidential election. That’s in addition to the $100 million he has pledged to help Joe Biden win Florida, a crucial state with 29 electoral college votes that President Donald Trump’s hopes will keep him in the White House.

Formerly incarcerated Americans from across the country share what it means to be voting in a presidential election for the first time this year. Some are voting for the first time because they just completed their sentences—others because their state recently signed legislation that allows them to vote.

‘Locked’ Account May Be Delaying Benefits for Unemployment Claimant

While many Floridians are still fighting to get all the unemployment benefits they are owed, one local woman says she is still waiting to start receiving benefits.

“The time has run out and I don’t know what else to do,” Crystal Moses said.

Moses is a mother of two. She says her frustration with Florida’s Department of Economic Opportunity (DEO), the agency that runs the unemployment system, is at an all-time high.

She says she has tried for months to resolve an issue with her unemployment claim. A screenshot of her account in the CONNECT portal shows her account is locked and under the claim status are the words “Not Registered.”

While many Floridians are still fighting to get all the unemployment benefits they are owed, one local woman says she is still waiting to start receiving benefits.

Luis Valdes says he loved being part of Miami Police Department’s elite crime suppression unit, or CSU, until he and some of his colleagues saw something that made them send an anonymous letter to the department’s internal affairs.

“It basically said that our sergeant, his first day on the job…he asked myself and a 24-year veteran of the department to plant dope on someone,” Valdes said, referring to the letter.

That supervisor was Raul Iglesias, a sergeant who, with the help of Valdes and his colleagues, was investigated by the FBI and found guilty of conspiracy to possess with intent to distribute controlled substances and lying about money recovered during a police operation, among other charges.

A former Miami police officer says he was fired in retaliation and has a recording of an internal affairs sergeant pressuring him to accept a reprimand for something he says he didn’t do.