It’s a new twist to an old scam – scammers are now using fake calendar invites to try to steal your information.

Ernesto Rodriguez may be the public information officer for Miami Beach Police but that doesn’t mean he is immune to the latest scam.

“Every day there is something new and just when you think you’ve seen every type of scam, someone will surprise you,” he said.

Ernesto was referring to a suspicious invite that he couldn’t remove from his calendar.

Homeowners Out Thousands When Pool Company Closes its Doors

When a South Florida pool company stopped construction on dozens of projects, homeowners called NBC 6 Responds. Lawsuits have been filed but the situation doesn’t appear to have a clear resolution.

Homeowners Out Thousands When Pool Company Closes its Doors 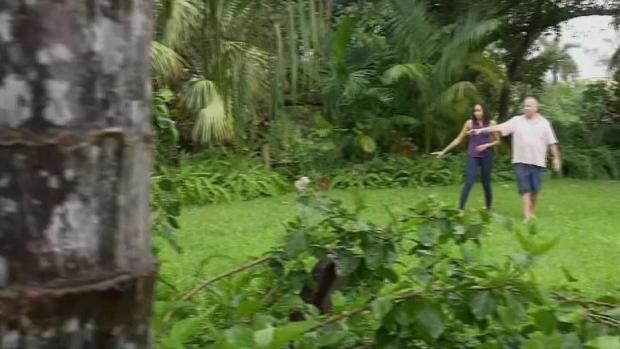 What You Need to Know About Threatening Social Security Scam Calls

If you get a call telling you your social security number has been linked to suspicious activity and is being suspended, you pay attention. If you’re one of the more than 63 million Americans who relies on the Social Security Administration for a check, that call can really scare you.

The latest scam is meant to target some of the most vulnerable people in our community; those who are disabled or retired and depend on their social security benefits.

What to Know About Social Security Scam Calls 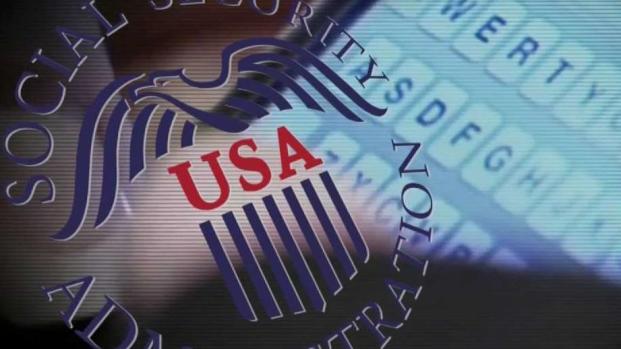 The Miami Dolphins will have Josh Rosen as their starting quarterback against the Dallas Cowboys on Sunday.

After being manhandled in the first two weeks of the season, the Dolphins have benched Ryan Fitzpatrick. Rosen was named the starter earlier this week, following some solid work in practice. The 22-year old has been picked off twice this season and has a 38.1 completion percentage thus far.