Here’s a look at this week’s top stories:

A 2-year-old is battling neuroblastoma, a cancer usually found in small glands on top of the kidneys. Now, the family is desperately looking for blood donors for their daughter who has a rare blood type. And her parents are not a match. Click here for the full story, along with details of the type of blood she needs. 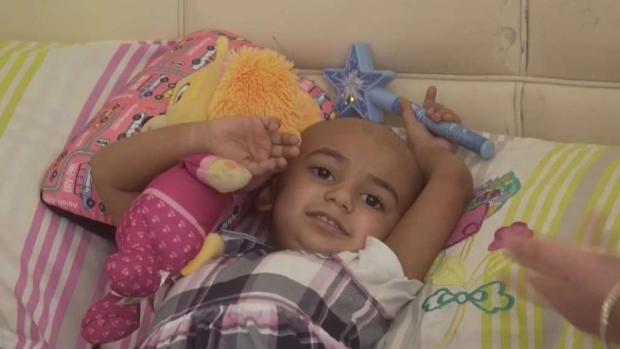 One South Florida man thought he did everything right after hitting a pothole that damaged his car. He filed a police report, took pictures and shopped around for repair estimates. He got estimates totaling more than $800 to repair his car. He filed a claim to be paid for the damage with the Town of Medley but the town denied to pay it. Here’s what the NBC6 Responds team did to help the man. 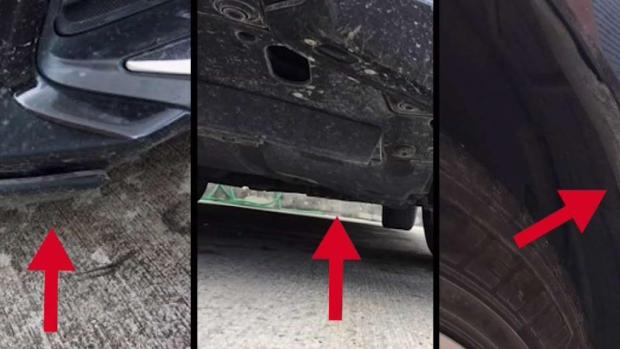 A community is stepping up to help a family build an ADA-compliant smart home. One woman became septic while she was in the second trimester of her second pregnancy. She lost her baby and became a quadruple amputee. She hasn’t lost her spirit and now a fund has been started to help raise money for the new home. Click here for more details on the fundraiser. 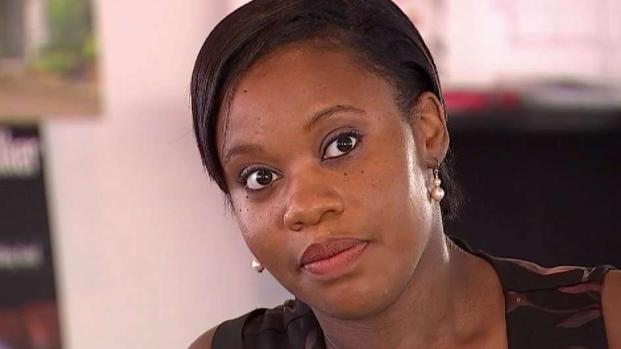 All eyes are on South Florida as Art Basel and Miami Art Week are back and in full force. We’ve compiled a list of some fun events around town, as well as some tips on how you can avoid the traffic. Click here for your Smart Basel guide.