On Friday at a Miami-Dade County courtroom, John Legend was on hand to watch 18 former felons be granted the right to vote in a ceremony meant to show that ex-felons can regain their voting rights. “It’s so beautiful to see,” Legend told reporters. “So many people take it for granted, this right to vote. When you lose it, it makes you realized how important it is.” Last year, Florida voters approved a constitutional amendment aimed at allowing 1.4 million ex-felons to vote.

Gloria Estefan revealed to Entertainment Tonight why she turned down Jay Z’s invitation to perform at the 2020 Pepsi Super Bowl Halftime show. The Miami singer reportedly said the event was high-stress, and there was no need given “I’ve been blessed to have already done it twice.” Estefan performed at the Super Bowl halftime show in 1992 and again in 1999. Next year’s show is being organized by Jay Z and will feature Jennifer Lopez and Shakira as headliners at the Hard Rock Stadium in Miami. 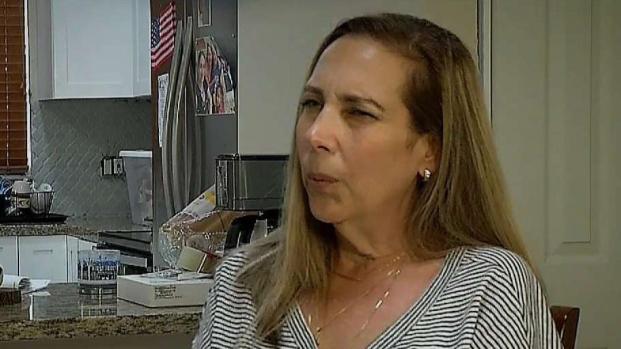 A homeowner who used the popular website HomeAdvisor to hire a contractor said she lost her money when he abruptly stopped working on the project and never came back. NBC 6 Responds found that the man, Spyridon Mouzakitis, does not have a contractor’s license and is under investigation for unlicensed activity by the FLorida Department of Business and Professional Regulation. While HomeAdvisor verifies the identities of the business owners they work with, they may not do the same for sales people or associates, so an extra screening step is recommended when hiring contractors.

A U.S. Secret Service study released on Thursday revealed that most students who committed deadly school attacks over the past decade were badly bullied, had a history of disciplinary trouble and exhibited behavior that concerned others but was never reported. The study is the most comprehensive review of school attacks since the Columbine shootings in 1999, looking at a trove of sensitive data from 41 shootings that took place from 2008 to 2017. The research was launched following the shooting at Marjory Stoneman Douglas High School.

Almost two decades ago, a 5-year-old Cuban boy was found clinging to an inner tube three miles off the coast of Fort Lauderdale. The story of Elian Gonzalez would be a controversial one: though his extended family in Little Havana advocated for him to stay permanently in the U.S., the federal government sided with his father’s desire to send the boy back to Cuba. 20 years later, the man who led the team that removed the boy from the Little Havana home recounts the details of the operation with NBC 6.