How Hurricane Season Can Sink Your Vacation Plans

A man says he had to cancel his vacation to the Bahamas when Hurricane Dorian was approaching. He wasn’t given a refund despite the cruise line cutting the planned itinerary short.

Miami’s police chief says at least one off-duty officer will be investigated and the internal affairs unit has been reminded to thoroughly examine all evidence it reviews after the NBC 6 Investigators revealed deficiencies in how the department oversees off-duty police activities. 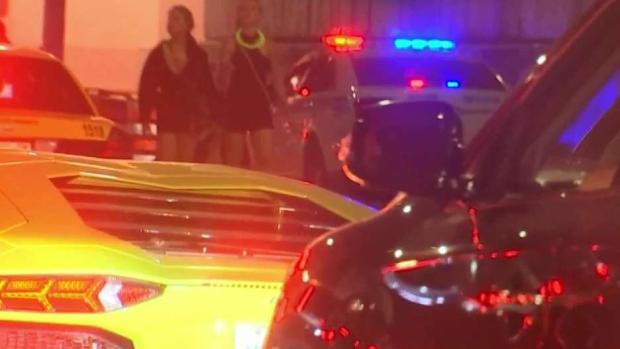 Police have arrested two suspects and are looking for a third after a woman was violently carjacked at a Miami gas station in a crime that was caught on camera.

The carjacking happened back on Sept. 19 at the gas station at 7055 North Miami Ave. as the woman was filling up her car and sitting in the driver’s seat with the door open.

2 Arrested in Violent Carjacking Caught on Camera in Miami 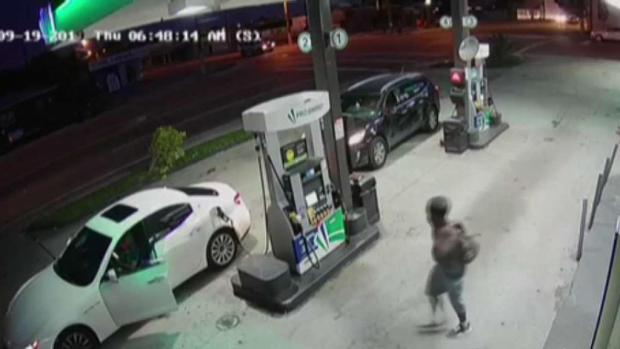 A South Florida couple hospitalized after an encounter with what had been believed to be a bobcat may have actually been attacked by a raccoon, NBC 6 has learned.

Sources told NBC 6 Friday that a raccoon is likely responsible for the Oct. 4 attack in Lauderhill, after no evidence of a bobcat was found in the area. 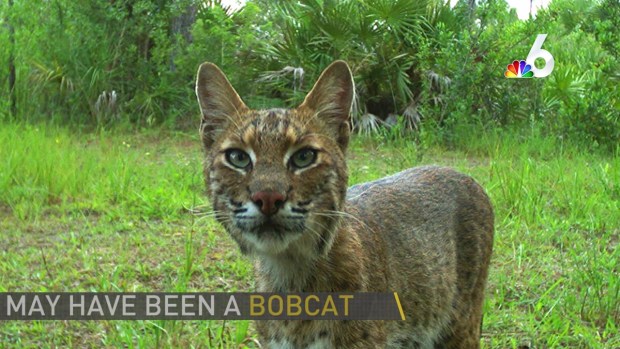