Here are some of this week’s top stories from the NBC 6 Weekend Digest:

The Miami Attraction & Museum season is underway and there are two dozen opportunities to try something new or revisit an old favorite.

The event – promoted by the Greater Miami Convention & Visitors Bureau – began Monday and ends May 31, offering discounts from numerous participants.

Offers include buy one, get one ticket deals and discounts ranging from 10% to 50% depending on the attraction or museum.

Miami-Dade County Mayor Carlos Gimenez has delayed a deadline that would have ended automatic tipping at the Miami International Airport.

A measure established in 1975 is just now being enforced. Some Miami-Dade County officials, however, hope to change the decades-old rule. 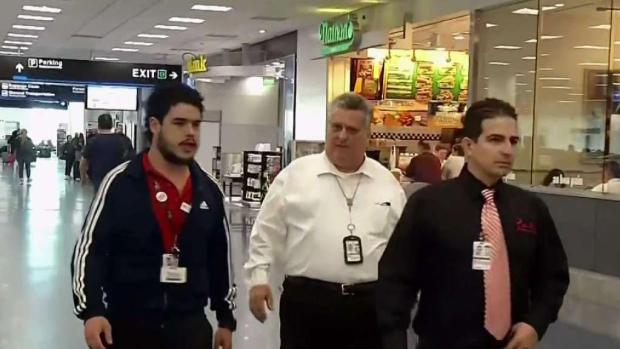 Timothy Jones is back on his feet at Blanche Ely High School months after he got a heart transplant.

Six months ago, Timothy was a heartbeat away from dying.

Doctors told him he needed an emergency transplant. So now this high school sophomore was suddenly forced to confront mortality, being told his heart was working at five percent of a normal heart.

“Shocked, surprised, confused, ’cause I’ve never heard those terms, I didn’t know what that meant, I’ve never been to the doctor before,” Timothy explained. 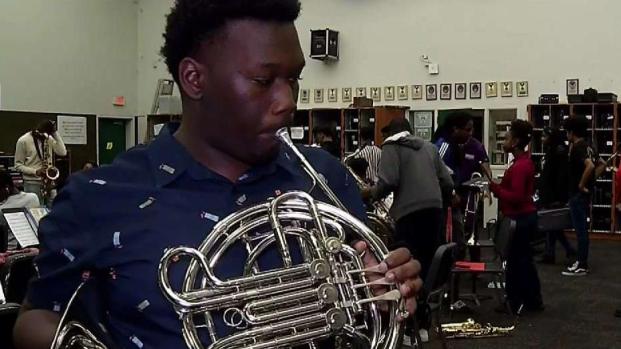 Oates tweeted out a letter he sent to Miami Beach City Manager Jimmy Morales announcing his retirement when his five-year contract ends.

“It’s been a great experience working for you and with your leadership team, but it finally feels right to end my 38-year career in law enforcement,” Oates wrote.

Oates came to Miami Beach in 2014, after working as an officer in New York and as police chief in Aurora, Colo. 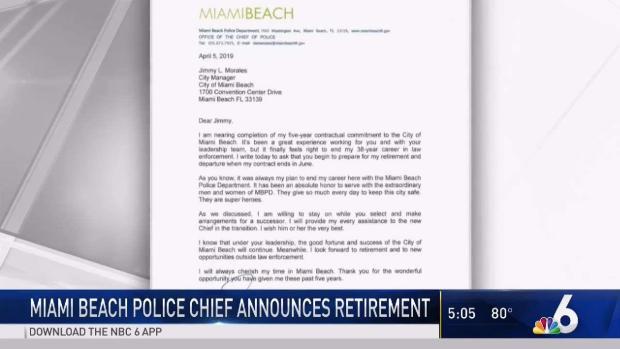