Dozens of stocky, bearded men are competing in Key West to see who has the closest resemblance to literary icon Ernest Hemingway.

About 135 entered the 39th annual Hemingway Look-Alike Contest, a popular event that is part of the Hemingway Days festival.

The competition began Thursday at Sloppy Joe’s Bar, frequented by Hemingway when he lived in Key West during the 1930s.

Miami Dolphins defensive tackle Kendrick Norton was released from the hospital Thursday weeks after his arm was amputated following a car crash.

Norton briefly thanked the doctors and staff at Jackson Memorial Hospital and his Miami Dolphins family for helping him recover after the early morning July 4 crash on State Road 836 near Miami.

“I just wanna give a big thank you to, first of all, God for me still being here,” Norton told reporters in front of JMH. “Second of all, to Jackson Medical Center – they did a great job, they took great care for me while I was in there.”

Dolphins Player Out of Hospital After Car Crash 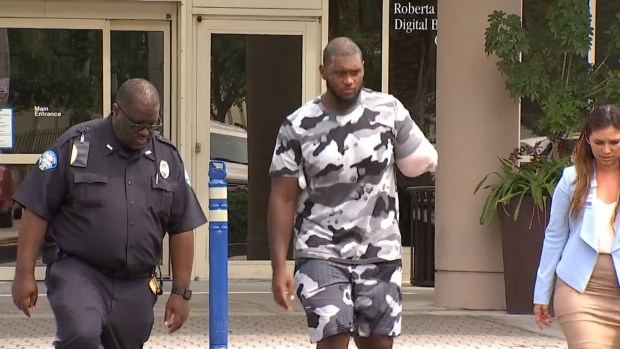 A mother was being asked to pay two different amounts for twins who both spent time in the same NICU with similar health issues. After four years of disputing the charges with her insurance provider, she called NBC 6 Responds for help.

She has spent the first four years of her twins’ lives fighting those bills. She has a $343,000 hanging over her family’s heads for Parker and Juliette’s treatment.

In June, she called NBC 6 Responds.

“I’m feeling helpless right now, I don’t know what to do anymore and I need help,” Talavera said. 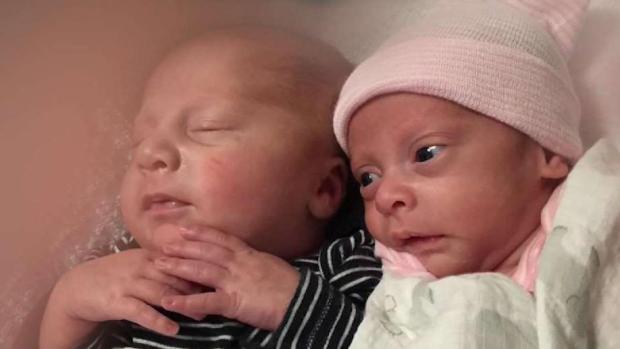 Understanding medical bills can be confusing, especially when you are trying to figure out what is and isn’t covered by an insurance company. For some, their medical bill is thousands of dollars more than expected.

There are steps you can take if you find yourself in a dispute over medical charges.

What You Can Do if You Have a Surprise Medical Bill 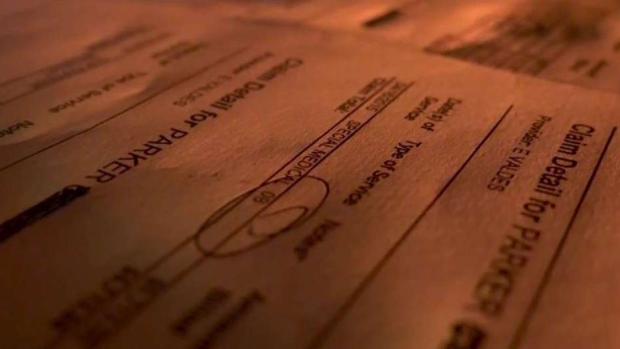