Here are some of the last week’s top stories from the NBC 6 Weekend Digest:

A pit bull is being hailed a hero after it died protecting his family from a poisonous snake in Florida on Monday.

Georgina Richardson said her son was playing with their dogs outside of their Ocala-area home when he saw Zeus jump toward him and grab what he described as a “rope,” which turned out to be a coral snake.

Jimmy Butler, Once a Heat Hater, Now Eager to Be in Miami

Jimmy Butler once said he would never wear a Miami Heat uniform. That was when he was in Chicago, part of a Bulls team that disliked the Heat.

He remembers saying those words.

And now he wants every opponent to keep hating Miami. 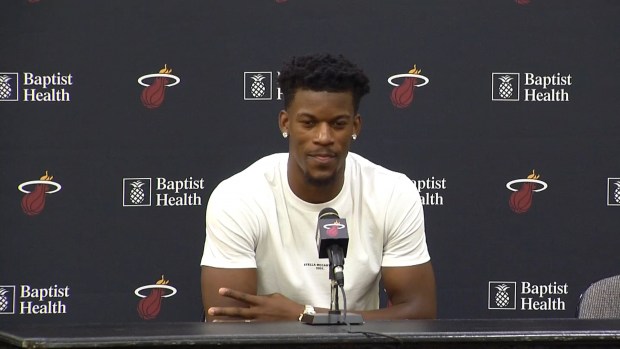 Miami-Dade County is increasing parking fines – some by double or triple the amount – beginning next month.

Endangered Florida Panther Dies After Being Hit by Car

An endangered Florida panther has died after being struck by a vehicle.

It’s the 15th panther death attributed to fatal collisions, out of 18 total deaths this year.

The Florida Fish and Wildlife Conservation Commission says the remains of a 4-month-old female panther were found Tuesday in Collier County, in a rural area west of the Florida Panther National Wildlife Refuge.