Fort Lauderdale Police have arrested a man they said was caught on camera cutting the brake line of an electric scooter this weekend – and investigating if he is involved in nearly two dozen similar incidents in the area.

A woman was arrested after prosecutors said she used a fake credit card to book a Royal Caribbean Cruise vacation with a friend. 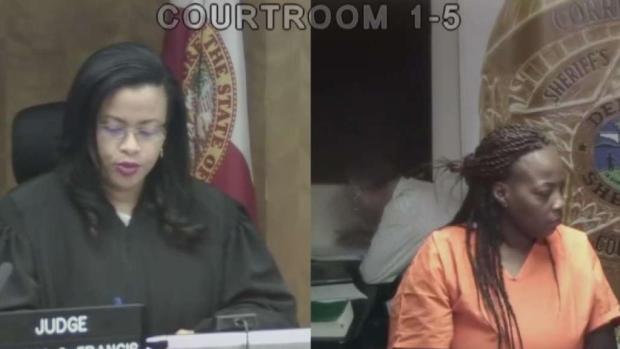 Hialeah Is One of the Most Miserable Cities: Study

Hialeah recently ranked in the top 20 of most miserable cities in the United States, according to a list published by Business Insider.

It was one of five other South Florida cities that were ranked in the top 50.

Hialeah Ranked Among Most Miserable Cities in US 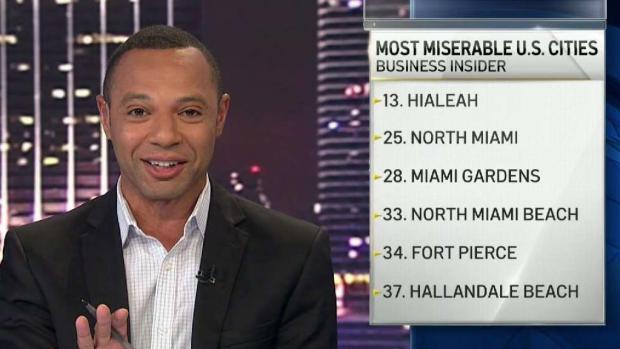 A new state law has led to confusion over confiscating hemp and marijuana. As NBC 6 Investigator Dan Krauth reports, officers are having a difficult time telling what’s legal and what’s not. 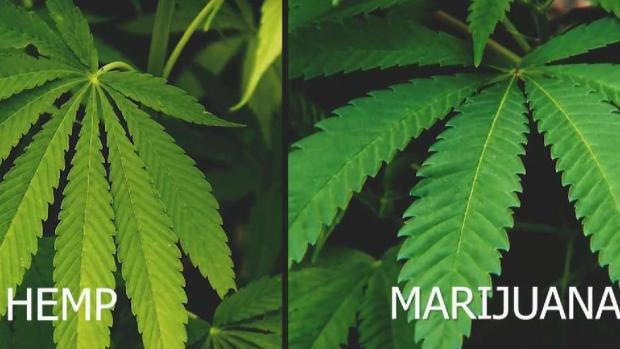