A Venezuelan man has spent more than four months in a South Florida immigration detention facility even though he was ordered to return to his native country. The NBC 6 Investigators looked into why he seems to have no way out.

After the familiar nightmare about oversleeping and missing a final exam or a big job interview, waking up usually brings relief. But for 21-year-old Deandre Somerville the nightmare came after he actually overslept for jury service in a Florida courtroom. A judge later punished him with a 10-day jail sentence. 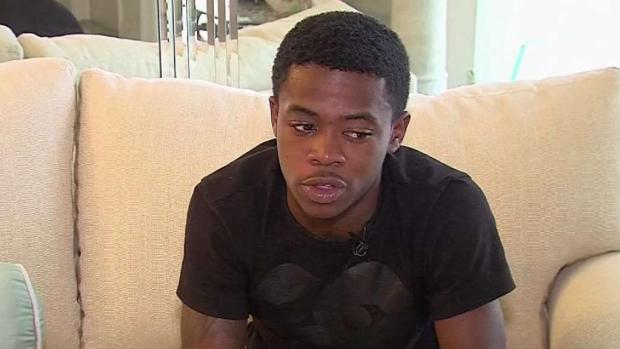 More than a year after a Hialeah woman was left in a medically-induced coma following an illegal buttocks enhancement surgery in her home, authorities say they’ve arrested the woman responsible for performing the procedure. 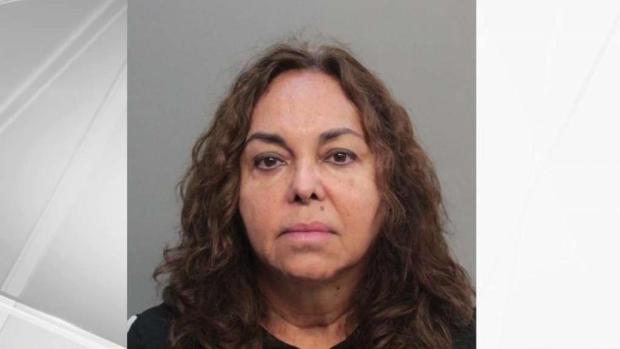 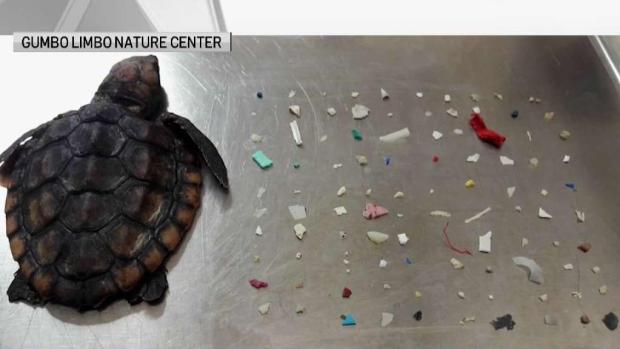