When a homeless man approached Ryan Bray with a plea for money, the Bradenton resident didn’t hand over cash or coins.

Instead, he presented the homeless man with a job offer: $15 an hour to do yard work.

According to WPTV, the panhandler refused the offer and became belligerent, Bray said. After the homeless man allegedly kicked his tire, Bray rolled up his window and drove away, the station reported.

Later that day, Bray returned to the intersection with a strongly-worded message.

The number of manatee deaths caused by watercraft could hit an all-time high in Florida this year.

From the beginning of this year through June 21, 81 manatees have been killed by watercraft in Florida’s waters. Florida Fish and Wildlife Conservation Commission officials say 59 manatees died during the same period in 2018. 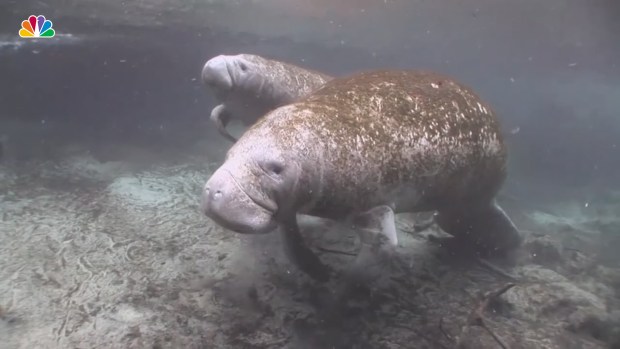 About 60 roosters were found when deputies busted the operation at a farm in Summerfield Sunday, Marion County Sheriff’s Office officials said.

Body camera footage shows deputies entering a barn as loud music is playing. Inside, they found an active cockfighting ring and roosters, some of which showed injuries from having been used for fighting, officials said. 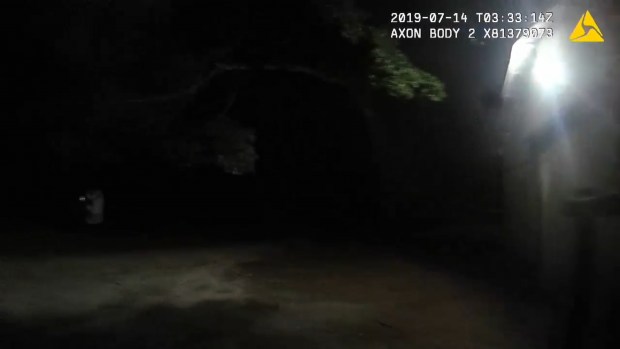 Jonas Leonard says he was trying to send money to a friend but it cost him more than he planned. He says he accidentally sent money to the wrong account but lost more trying to fix what happened.

He called a customer service number he found online and says he thought he was speaking with a Cash App representative. He says the person on the phone asked him to download another app so they could access his phone remotely, and they did. Within minutes, more the $400 was gone from his bank account. 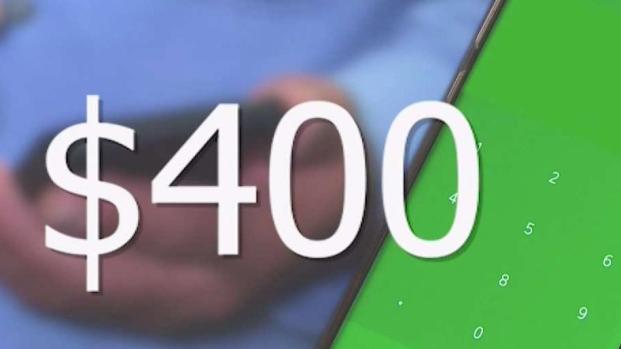