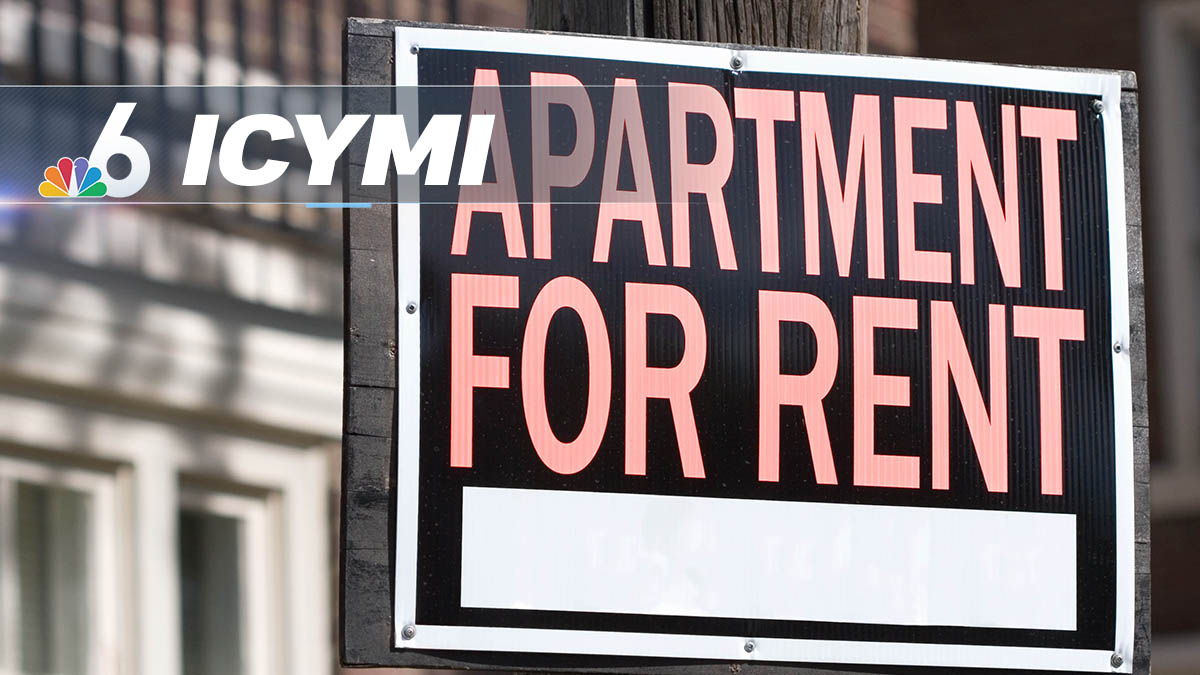 If you are looking for a place to rent in South Florida, you may have noticed rising rent costs.

According to data from Zillow, in August the average rent in the Miami/Fort Lauderdale metro area was up 20% when compared to the previous year.

“I have not seen any jump like that ever, not only since I am an adult and working in real estate, but also looking at the data historically,” Dr. Eli Beracha said.

Beracha is the director of the Hollo School of Real Estate at Florida International University. He says the spike in rent prices is tied to the spike in home prices, and this could be an indicator the higher prices are here to stay.

“They take whatever the market gives them, so as long as the consumer is able to pay more, they will charge more,” Beracha said.

The higher housing costs equal less money renters have to pay other bills.

“Rising rent prices take a major chunk out of people’s paychecks,” Zillow Senior Economist Jeff Tucker said. “A common metric is around 30 percent or a third of your income, but we see a lot of renters flying past that benchmark.”

The COVID-19 vaccine for kids has arrived. While many parents are relieved that children in the 5-11 age group can now be inoculated against the virus, others have concerns about side effects and potential risks. Moms With A Mic talked to Dr. Danielle Squires, a local pediatrician, to gain insight behind some common misconceptions about the vaccine, as well as answer questions from viewers about the vaccine for kids. (Note: This video was originally broadcast on Facebook Live.)

About 900,000 kids ages 5 to 11 have received their first dose of Pfizer’s Covid-19 vaccine since U.S. regulators cleared the shots for the younger age group Nov. 2, the White House said Wednesday.

As more and more parents decide to vaccinate their children against COVID-19, many still have some lingering concerns about the possible side effects, efficacy and long-term impacts the vaccine may have on their child.

Moms With a Mic’s Marissa and Julia Bagg sat down with Dr. Danielle Squires of Kings Bay Pediatrics to discuss some of these concerns and answer questions from South Florida parents regarding the COVID-19 vaccine for kids.

‘I Will Not Be a Figurehead for Corruption’: Opa-locka Mayor Resigns

The City of Opa-locka’s mayor has resigned.

“I will not be a figurehead for corruption,” he said.

During the commission meeting, and on statements posted on his website and social media accounts, Pigatt blasted the city government, saying he was unable to enact “real change” in a system he says is broken.

“I naively thought that a system that is broken could be fixed from within – by reformers who, if they just cared deeply enough, could root out things like cronyism, shadow deals, and government officials who turn a blind eye toward the corrupt deeds of others lest their own corruption be dragged into the light,” he said.

During his resignation speech, Pigatt highlighted some of his successes during his term, like efficient and timely trash pick up, replacing water meters, and improvements to infrastructure.

But he said corruption is so deep that he had to step back, especially for his safety and his family.

For 50 years, it has been a staple in the Little Havana community for delicious Cuban food, cafecito and conversation.

The famed Versailles Restaurant celebrates its 50th anniversary Wednesday. The location along Southwest 8th Street and 36th Avenue in Miami has been a magnet for celebrations and high-profile politicians running for office.

The family run business opened its doors in 1971 by Felipe Valls Sr. To honor the major milestone, some of the restaurant’s menu items were priced back to how it was 50 years ago. Cafecito was 20 cents, medianoche sandwiches $1.10 and a palomilla steak was $3.25.

“Thank you so much for making Versailles your home to making it what it represents for the Cuban community, the Latin community,” said current owner and Valls’ son, Felipe Jr. “It is something that you have created.”

Valls and his daughters have continued the tradition of making the location and meeting spot in the community and an unofficial town square for Miami’s Little Havana community.

With food prices up, your Thanksgiving dinner will likely cost you more this year. Consumer Investigator Sasha Jones hit local stores to find out how much more you could pay and how you can pay less.

You’ve heard you may be paying more this year for your Thanksgiving meal, but what you pay could come down to what you buy and where you buy it.

NBC 6 Responds checked out many of the items you will be putting in your cart this Thanksgiving.

Food prices are up across the board.

“We don’t see the prices going down anytime soon,” said Robb MacKie, the President of the American Bakers Association.

He says the increase in food prices can be attributed to factors such as work disruptions, shipping delays, and higher consumer demand.

Gerard Moss went from a Nazi death camp to joining the fight against the Germans.

South Florida Veteran, 99, Made It Out of Nazi Death Camp to Fight in WWII

On this Veterans Day, one South Florida veteran is recalling his incredible journey — one that allowed him to survive a Nazi concentration camp to then turn around and go against the Germans in World War II.

At his northeast Miami-Dade home, Moss reflected back on how his life was turned upside down when he was just 16.

“I was deathly afraid because in our room they let a man die,” Moss said when describing what he saw in the concentration camp near Munich.

One photo he showed NBC 6 was taken about the time the Jewish teen was arrested by the Nazis.

“They took us right to the railroad station and from there we took the train to Dachau,” he said.