Already under attack from erosion and rising seas, South Florida beaches are facing a new crisis: the invasion of Sargassum seaweed.

Washing ashore in increasingly alarming amounts, Sargassum is coating coastlines over much of the state.

Sargassum in the open water or even on our beaches is nothing new. The excessive amount of it is. It’s choking our shores and causing an awful stench as it rots in the sand.

Florida wildlife officials are clarifying instructions to the public about killing non-native iguanas.

A Florida Fish and Wildlife Conservation Commission statement released Thursday says members of the public who are not capable of safely and humanely removing iguanas from their property should seek assistance from professionals.

An FWC news release earlier this month said people should exterminate the large green lizards on their properties, as well as on 22 public lands areas across South Florida. It didn’t say just how civilians should try to do that. 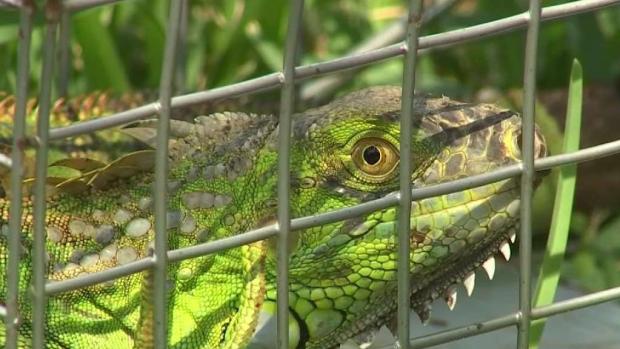 Buying Used Cell Phones Could Save You Hundreds of Dollars

Cell phones are a part of our everyday life. They connect you to the internet, to your work and to your family. But that convenience comes at a cost with some phones costing more than $1,000.

And as cell phone prices increase, more people are looking to save money by buying a used phone.

Nerdwallet.com writer Kelsey Sheehy told us what to look out for in today’s used cellphone market.

Buying Used Cell Phones Could Save You Hundreds of Dollars 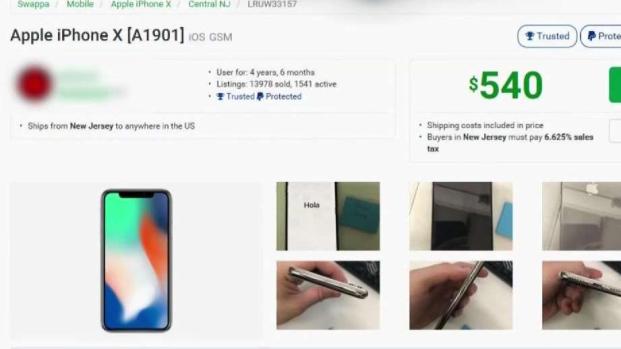 University of South Florida forensic anthropologist Dr. Erin Kimmerle said most of the 27 anomalies at the former Dozier School for Boys in Marianna are root balls from pine trees removed years ago. Others contain construction material, like bricks, piping and concrete. She said that’s good news.

“Nobody wants to see the tragedy of deaths like that,” Kimmerle said in a phone interview.